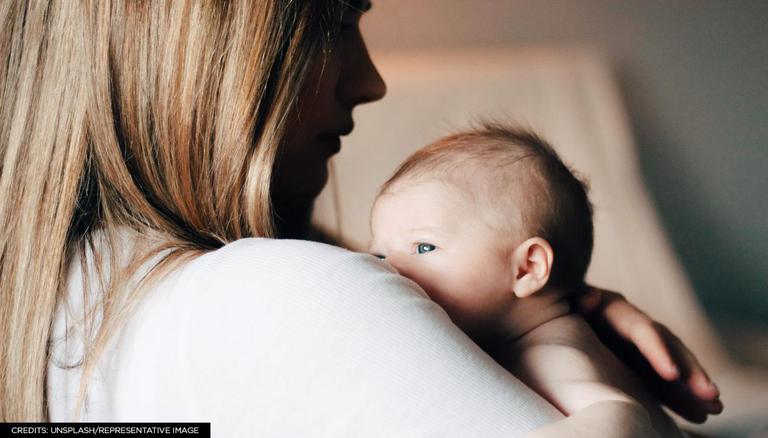 
The very first breast milk pump bank is established in the city of Ludhiana, Punjab on Friday, September 10 by the Ludhiana district government in the Civil Hospital. As per a release from the District Public Relations Office, this breast milk bank is the first of its kind in Punjab. Here, the health care workers will pump out breastmilk and will provide it to the newborn babies.

This is done because most of the newborns cannot latch on to the mother's milk or in some cases when the mothers experience extreme pain during breast feeding. This procedure is also followed when the mother experience swelling or soreness, or any other reasons which prevent vital breastfeeding during the first hour of birth of a child.

MC Councillor Mamta Ashu, ADC Development Amit Kumar Panchal, as well as Assistant Commissioner Harjinder Singh Bedi were among the officials who unveiled the breast milk bank. They stated during the launch of the breast milk bank that health professionals will use the pumps to collect breast milk as soon as children are born and feed it to them at regular intervals as and when required.

In order to protect the breastmilk from any contamination, a container has been placed. The administration has also provided two electric pumps, ten manual pumping systems, 16 containers, and one steriliser to the bank. Further, the release states that breastfeeding during the first hour and for six months is the most important approach to assure a child's improved health. It is considered to be the best diet for newborns as it is harmless, clean, and includes antibodies that help defend against a variety of common infant illnesses and disorders

A few months back, Kerala has also launched the first breast milk bank at the Ernakulam general hospital by Health Minister KK Shailaja. This was set up with the help of the Rotary Club of Cochin Global. As per PTI, Rotary Cochin Global's Doctor Paul P G stated that the breast milk from the bank would minimise the danger of illnesses and enhance to build strong immunity in newborn infants. Apart from Kerela, Maharashtra, New Delhi, West Bengal, Rajasthan, Tamil Nadu as well as Uttar Pradesh has human milk bank in the country.