The police said that the arrested persons are history-sheeters and have been involved in several heinous crimes including murder, attempt to murder, etc. 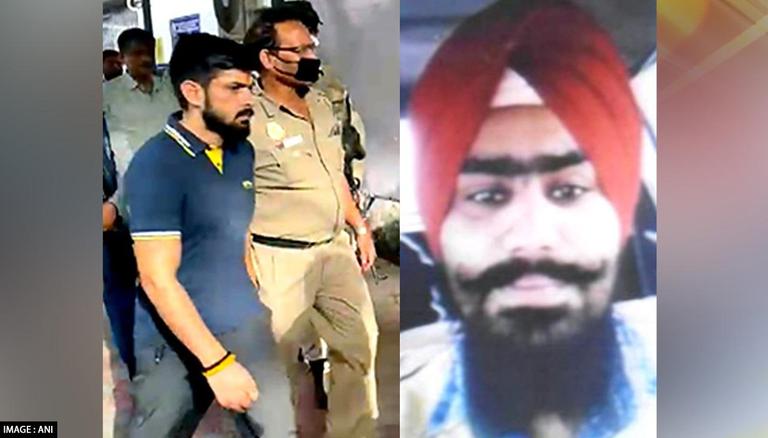 The police said that the arrested persons are history-sheeters and have been involved in several heinous crimes including murder, attempt to murder, armed dacoity, robbery, organised extortion and drug smuggling.

As per preliminary investigations, the gang was operated by Vikram Brar, an aide of Goldy Brar on the direction of Rinda. Notably, Brar, a resident of Rajasthan's Hanumangarh currently residing in Canada, is wanted by the police of six states. He is a friend of Lawrence Bishnoi.

SSP Jalandhar Rural Swapan Sharma said that Purewal has been involved in at least 16 criminal activities. Another arrested person Ankush Sabarwal, who has six cases against him, was a student of Vikram Brar at an IELTS centre in Nakodar in 2014 and had been providing shelter to Saurav Mahakal, who was arrested by Police.

The arrested gang had planned the escape of jailed gangster Arun Kumar alias Mani Rana from Police custody during a court hearing in Una, Himachal Pradesh, police said. Another nabbed person Sumit Jaswal was actively involved in doing recce and organising logistics for this escape attempt.

"With the arrest of this gang, the backbone of organized criminal activities in the Doaba region in general and Jalandhar, in particular, has been broken," Sharma said.