Punjab: Police Arrest One Person For Planting IED Under Sub-Inspector's SUV In Amritsar

On the morning of August 16, the person washing Dilbagh Singh's car found an Improvised Explosive Device (IED) fitted under the vehicle 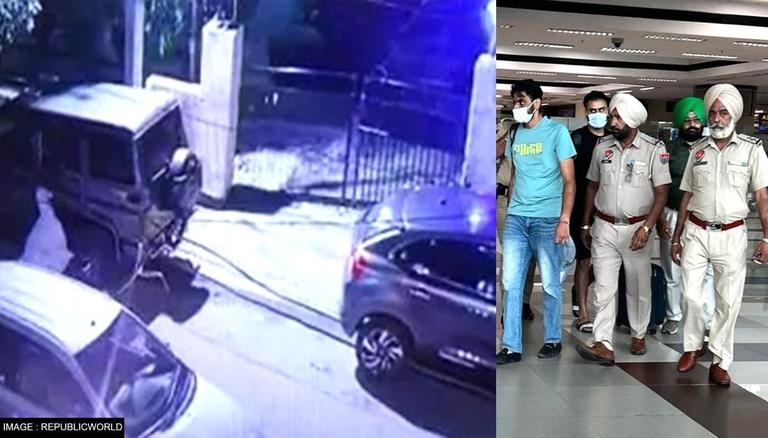 
In a major success for the Punjab police, one person was arrested on Wednesday, August 17 in the case of planting of a bomb under the Bolero car of Punjab Police Sub-Inspector Dilbagh Singh, who is also an officer in a Crime Investigation Agency.

On the morning of August 16, the person washing Dilbagh Singh's car found an Improvised Explosive Device (IED) fitted under the vehicle. Following the incident, a bomb disposal squad was called and the IED was safely removed from the vehicle. In exclusive visuals accessed by Republic TV, the Punjab police can be seen escorting the accused who was arrested on Wednesday. 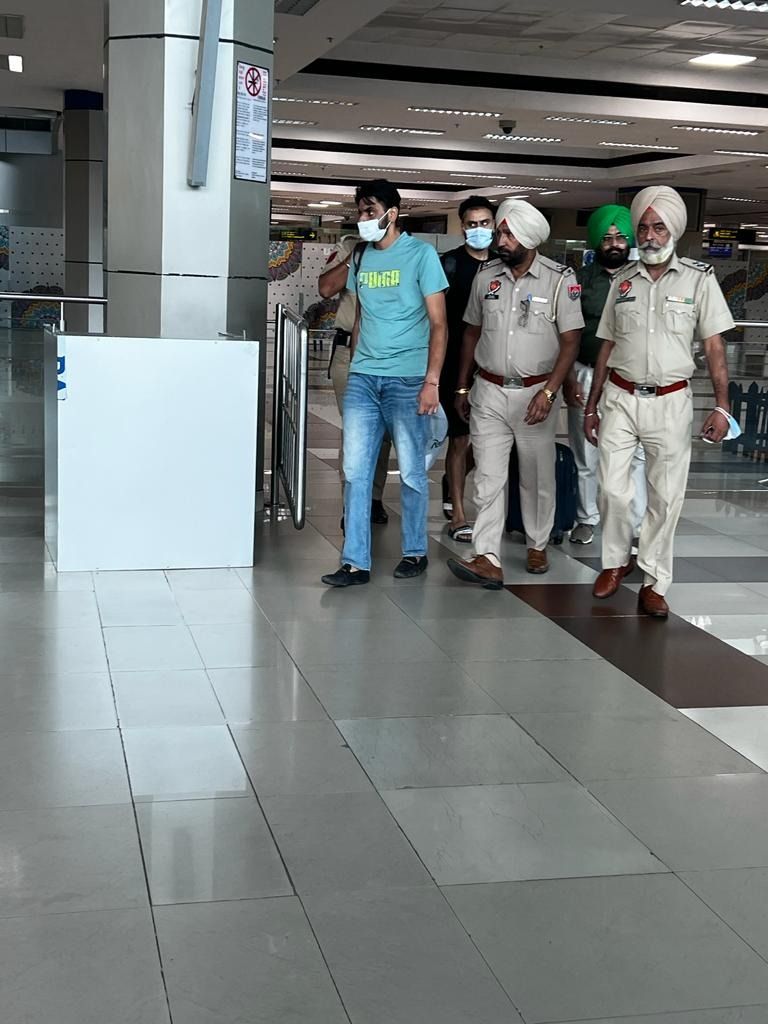 According to the CCTV footage, two individuals aboard a bike with their faces covered were seen planting the bomb under the Singh's SUV on the night of August 16 and quickly fleeing from the spot. The initial probe revealed the bomb was attached to the car's ignition and would have detonated as soon as the engines were switched on. The CCTV footage revealed the person sitting on the back alighted from the bike and planted the IED. Both the individuals were wearing white kurtas.

"IED found weighing approximately 2.5 kgs. It looks like the same IED which had been recovered from Tarn taran and had come from Pakistan. We're looking into a suspected terror angle," ADGP RN Dhoke said in a press conference.

Notably, the IED was planted just two days after a terror attack was foiled by the Punjab police ahead of Independence day. Four members of a Pakistan-ISI-backed terror module were arrested by the police in the case. Moreover, three hand-grenades (P-86), one IED, and two 9mm pistols along with 40 live cartridges were also recovered from their possession.