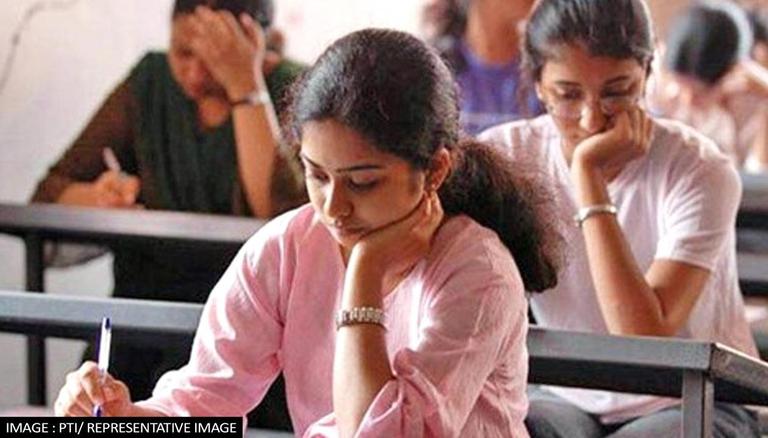 
The Punjab Police has dismissed the examinations for 560 Sub-Inspectors (SIs) after incidents of cheating and malpractices were reported. Under the order of Punjab Chief Minister Charanjit Singh Channi and Deputy Chief Minister Sukhjinder Singh Randhawa this decision was enacted to ensure the sustentation of integrity and impartiality in the recruiting process, Punjab Police Official Spokesman announced on Sunday.

The Official Spokesman further added that the dates for conducting new tests for the recruiting process of SIs would be announced soon. The announcement was made a day after Shiromani Akali Dal leader Bikram Singh Majithia insisted on a CBI investigation into the alleged Punjab Police recruitment scam, alleging that fraudulent strategies had been used in the recruitment of Sub-Inspectors examination.

The Police of Punjab conducted the common computer-based exams to employ SIs in four cadres and wings such as in the investigation, district, armed police, as well as intelligence from August 17 to 24 at various locations across the state. According to the Punjab Police, the Recruitment Board for the selection of SIs advised that the exams be scrapped after forgery and malpractices were discovered in the tests.

The Director-General of Police (DGP) Office received the cheating incident report on September 27, 2021, and the DGP approved the recommendations of the Recruitment Board of scrapping exams on Saturday, October 2, police added. The Punjab Police had already lodged three FIRs in the SAS Nagar, Patiala, and Khanna districts based on accusations of cheating and malpractices.

The official spokesman further informed that the DGP has also formed a Special Investigation Team (SIT) on September 15, 2021, led by Additional Director General of Police (ADGP) Parmod Ban, ADGP Special Crimes and Economic Offenses Wing of Punjab, to undertake a fair and speedy investigation of the cases which have been registered in this context. As per ANI, the Spokesman added, “SIT has already started an investigation of the said cases and has so far arrested 20 accused in three FIRs."

Meanwhile, at Anaj Mandi police station in Patiala and Police Station Phase-8 in Mohali, an FIR was filed under different provisions of the Indian Penal Code and section 66D of the Information Technology Act. At Police Station City-2 Khanna, a third FIR has been filed under different provisions of the IPC and section 66C of the IT Act.

Similarly, a few days back, on allegations of cheating in the Rajasthan Eligibility Exam for Teachers (REET) 2021 examination, the Rajasthan government has dismissed a RAS and two RPS officials, as well as 13 teachers, education department workers, and three police officers. As ANI reported, the State Government had issued immediate suspension orders for officials and personnel who were involved in illegal and suspicious activities during the REET Examination-2021.