Punjab CM Bhagwant Mann also spoke to top government officials and formed a cabinet sub-committee to monitor the preparation for the international event. 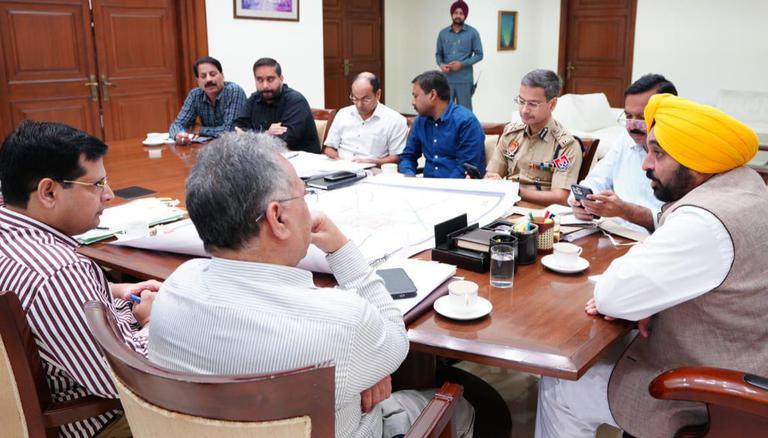 
Punjab Chief Minister Bhagwant Mann on Monday said that the state will be hosting G20 Summit meetings and the preparation for the same has been started. Group of Twenty events will be held in March 2023 in Sri Amritsar Sahib, he said.

Mann also spoke to top government officials and formed a cabinet sub-committee to monitor the preparation for the international event.

Taking to Twitter, Punjab CM said, "Next year G-20 summit is going to be held in India and it is a matter of pride that Punjab will also host this conference. Events will be held in March 2023 in Sri Amritsar Sahib. Today, a cabinet sub-committee has been formed to monitor the preparations for the meeting with the officers."

India to assume G20 Presidency from December; to host over 200 meetings

India will assume the presidency of the G20 from December 1, 2022, to November 30, 2023. According to a statement released by the Ministry of External Affairs (MEA), India is expected to host more than 200 G20 meetings across the country.

The first meeting will be held in December this year, The G20 Leaders' Summit at the level of Government/Heads of State will be organised on September 9 and 10, 2023 in New Delhi.

In addition to G20 members, there has been a tradition of the G20 Presidency inviting some guest nations and International Organisations (IOs) to its G20 meetings and summit.