A dark green species was discovered in Antarctica by Professor Felix Bast and Punjab University biologists after five years of tedious identification. 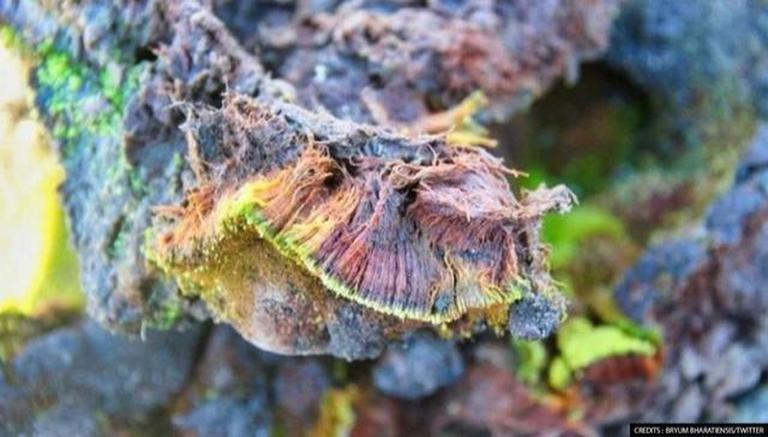 
Biologists from Punjab university in India came across a new plant species in Antarctica and decided to name it Bryum Bharatiensis. The scientific name of the species derived from the Hindu goddess of learning, Bharati also happens to be the name of the research station, that came into establishment in 2012.

Almost, 40 years back, when India established its first research station in Antarctica in the year 1984, it had faced several challenges that came up its way, wherein the first station got buried under ice. Since then, only 2 stations have continued  to remain operational in the tough living conditions in the Antarctica region i.e Maitri and Bharati. This is also the first time in 4 decades that India has successfully been able to discover a plant species.

The scientists from Punjab University took five years to confirm that the species that they stumbled upon is actually unique. Scientists from India sequenced the DNA from plant samples after collecting them and examined its form in comparison to other plants for five years. The Antarctica region has housed more than 100 different types of moss. In regions where monarch penguins reproduce in large numbers, this moss seemed to be more common, flourishing on the flightless bird's poop which has abundance of nitrogen. Since the manure does not decompose in this climate, it acts as an added boon.

How did the plant species come into existence?

The dark green species was discovered at Larsemann Hills, overlooking the Southern Ocean, by Professor Felix Bast during a six-month-long expedition led by Indian scientists. It was the 36th expedition to the continent by Indian scientists. The site is near Bharati, one of the world's most remote research stations. Prof. Bast also noted that Antartica is becoming greener, with temperate species of plants that could not previously survive on its frozen surface, now flourishing all over the place.

In a landscape of rock and ice, "the big question was how does moss survive," says Professor Bast. Nitrogen is crucial for the growth of plants, in addition to potassium, phosphorus, sunlight, water, and with 99 per cent of Antartica covered in ice, it is a baffling discovery.

''Several pathogenic microbes could emerge when the ice melts as a result of global warming,'' said Professor Prasad, "We don't know what lies beneath the thick ice sheets," he added.