A 35-year-old school teacher who was set afire by her relatives over a monetary dispute died at the SMS Hospital in Jaipur, police said on Wednesday. 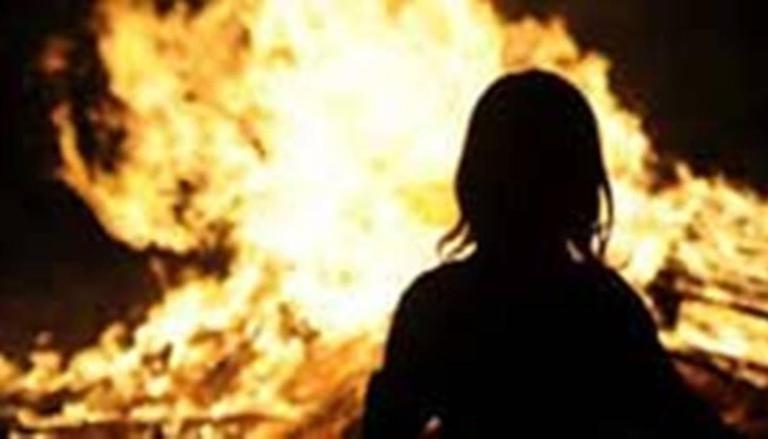 
A 35-year-old school teacher who was set afire by her relatives over a monetary dispute died at the SMS Hospital in Jaipur, police said on Wednesday.

Superintendent of Police (SP) of Jaipur Rural Manish Agrawal said the woman, identified as Anita, died Tuesday night. The private school teacher was set on fire in her village in the Raisar Police Station area on August 10 when she asked her relatives to repay the money they had borrowed from her.

"The accused poured inflammable material on the woman and set her ablaze in her village on August 10," Additional SP Dharmendra Yadav said.

A case against her relatives, including a few women, was registered on the basis of the victim's statement. No arrest has been made in the case so far.

READ | If Dalit boy's family does not get justice, we will withdraw support: Rajasthan minister Gudha

"This is not the first such incident under the Congress rule. Many such tragic incidents are happening in the state. An average of 18 rapes and seven murders are taking place daily in the state, he claimed.

"Criminals have no fear because they know that nothing will happen to them, cases will be registered under normal sections and strict action will not be taken against them, he said.

The state government's laxity, negligence, and insensitivity towards law and order lead to such cases, Poonia added.

Recently, the death of a Dalit boy, who was allegedly beaten up for drinking water from a common pot, sparked outrage in the state. Nine-year-old student Indra Kumar was thrashed by a teacher on July 20 for allegedly touching a water pot in the school. He died on August 13 during treatment at a hospital in Ahmedabad. The accused teacher Chhail Singh (40) has been arrested.

READ | Woman employee of panchayat office dies after man sets her afire, himself