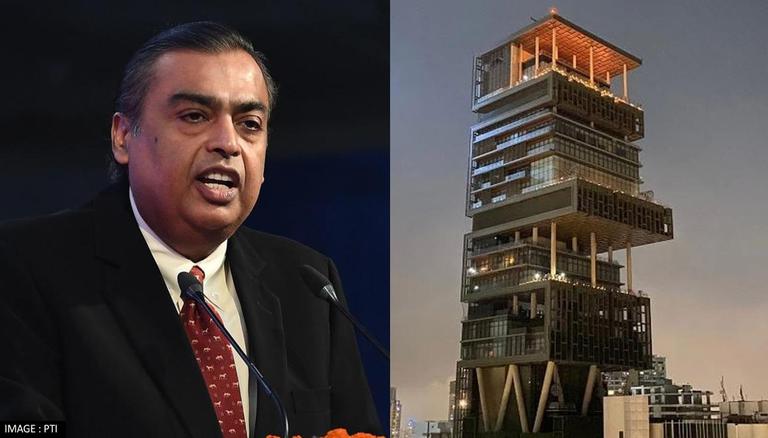 
Reliance Industries Limited has issued its first response after a threat call against the Sir HN Reliance Foundation Hospital in Mumbai was made at 12:57 pm earlier today. The company's spokesperson said that the hospital's call centre received a second call at 5:04 pm and threats were made to bomb the Ambani family home, Antilia, in Mumbai.

"At 12.57 pm today and again at 5.04 pm October 5th, a call was received at the call centre of Sir HN Reliance Foundation Hospital threatening to blow up the hospital and threatening to take the lives of Shri Mukesh Ambani, Smt Nita Ambani, Shri Akash Ambani and Shri Anant Ambani", the spokesperson's stated. "The caller also threatened to blow up Antilia and gave multiple threats to members of the Ambani family. A police complaint has been registered and we are providing all the necessary details to the police in their investigations".

Following the first threat call, Mumbai Police, in its statement, said that a case has been registered at DB Marg Police Station and investigations are underway.

Reports about the threat calls have emerged just a few days after Mukesh Ambani's security was upgraded to 'Z+' after a review of perceived threat perception to him by central intelligence and security agencies. According to PTI, the industrialist and Reliance Industries chairman was accorded the 'Z' security cover on a permanent basis in 2013. Following the upgrade, around 40-50 CRPF (Central Reserve Police Force) commandos are likely to be deployed around Ambani to offer protection in shifts, PTI reported.

Currently the ninth richest person in the world ($86.3 billion as per Forbes real-time data), Mukesh Ambani's wife Nita Ambani also has a 'Y+' security cover with less number of commandos. Notably, the security around the Ambani family was recently enhanced after an explosive-laden SUV was parked outside Antilia in early 2021 which has led to the NIA (National Intelligence Agency) carrying out an investigation and arresting now-sacked Mumbai Police API Sachin Vaze.