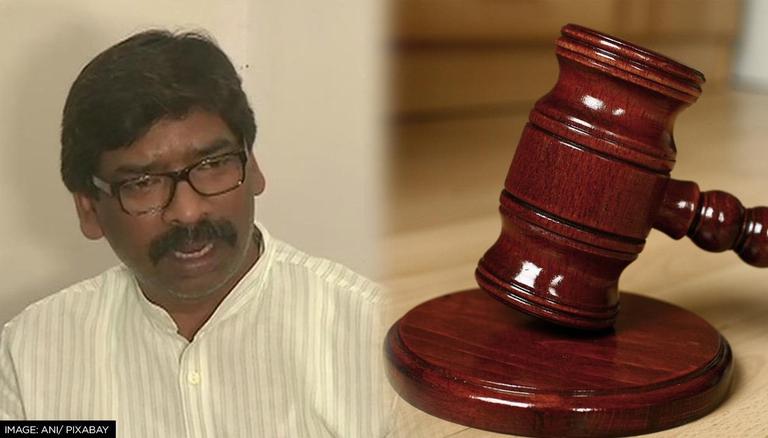 
In a big development, the Supreme Court on Monday allowed the appeal of Jharkhand Chief Minister Hemant Soren and his government against the state High Court order, which had accepted the maintainability of a Public Interest Litigation (PIL) in connection with shell companies allegedly related to Soren and his associates.

This came amid Soren facing disqualification as MLA on the complaint of the Opposition BJP for granting himself a mining lease while holding the Chief Minister's office in 2021. Following this, the Election Commission (EC) recommended that state Governor Ramesh Bais can take action against him in connection with the case. However, the Governor has kept that recommendation hanging.

Hemant Soren on Sunday said that he has sought a copy from the Election Commission (EC) of Governor Ramesh Bais's request for a "second opinion" in an office-of-profit case. His request came in view of Bais saying on October 27 that he has sought a "second opinion" in the illegal mining case related to the Chief Minister and claiming that an "atom bomb could explode any time in Jharkhand", apparently indicating at his pending decision in the matter.

"I have sought a copy from the EC of Governor Ramesh Bais's request for a second opinion in the office-of-profit case through my counsel," Hemant Soren was quoted as saying by news agency PTI.

Notably, the ED has already arrested Soren's political representative Pankaj Mishra case and has carried out multiple searches across the country in connection with the case during the last few months. In the 162-page charge sheet filed by the ED, Mishra and his associates, Prem Prakash and Bacchu Yadav were named as the main accused in the scam worth Rs 1,000 crore.

The central agency alleged, "PMLA investigation revealed that Pankaj Mishra, who enjoys political clout, being the representative of the Chief Minister, MLA from Barhait, Sahibganj, Jharkhand controls the illegal mining businesses as well as inland ferry services in Sahibganj and its adjoining areas through his accomplices."