In the document, the Reddy government accused the previous TDP government of corruption, exploitation for personal gains.

The document read, "The governance during the past five years was characterised by unbridled corruption, ruthless exploitation of natural resources – land, water resources, mines, etc. - for private gain."

Even before coming to power, Reddy has maintained that there was corruption directly from the chief minister's office in every policy, announcement made by the administration and further alleged that the beneficiaries were not just government officials by the former chief minister Chandrababu Naidu himself.

Tightening the noose around Naidu, the probe will look into the following:

Here is what the Sub-committee would do: 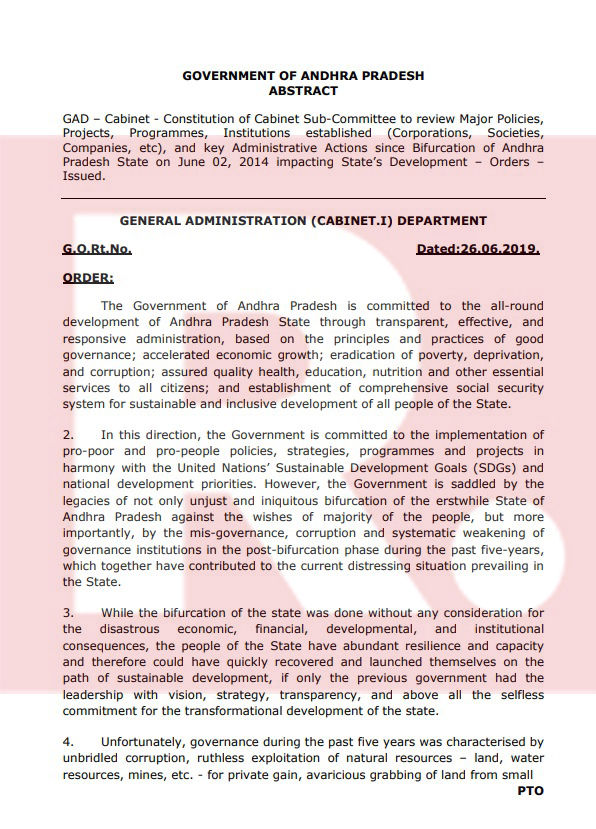 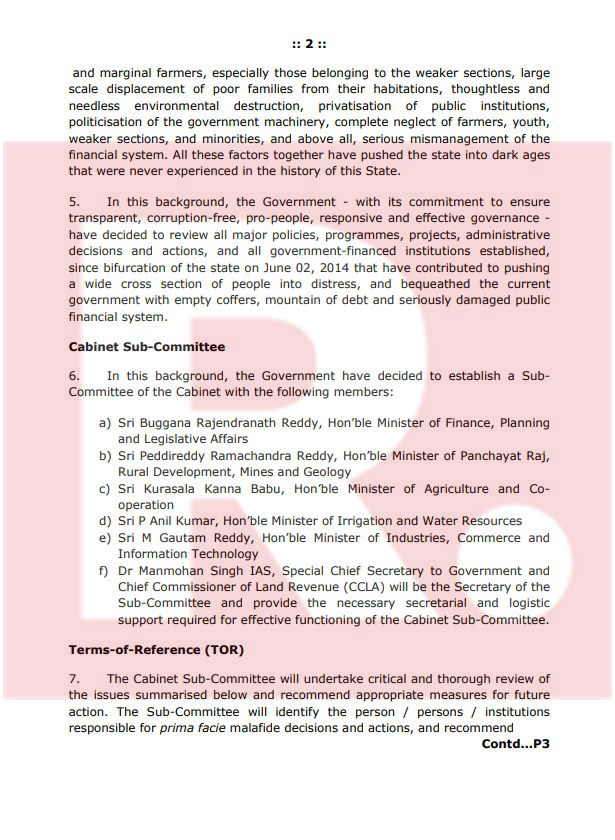 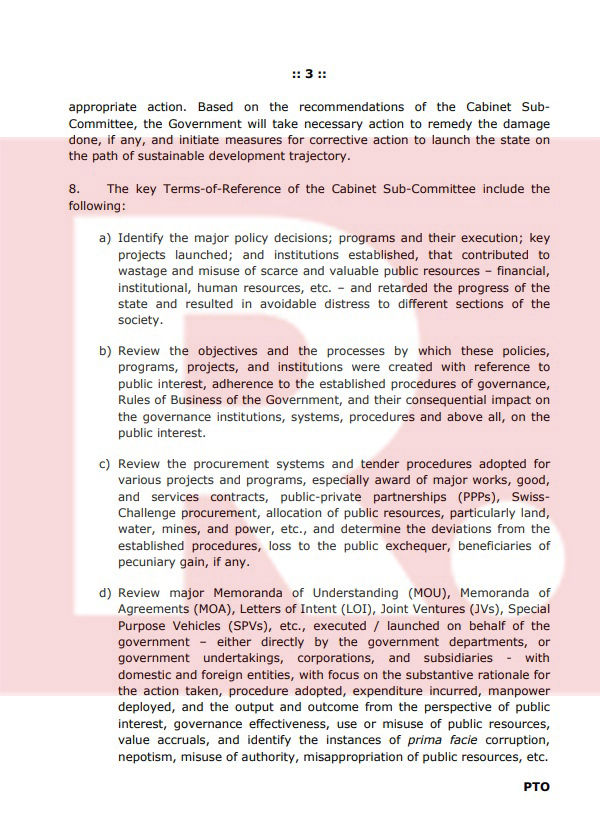 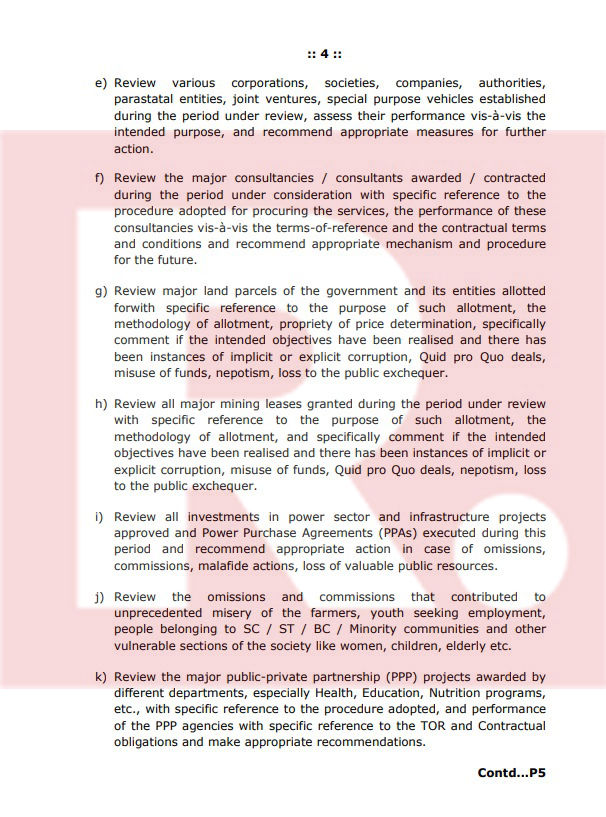 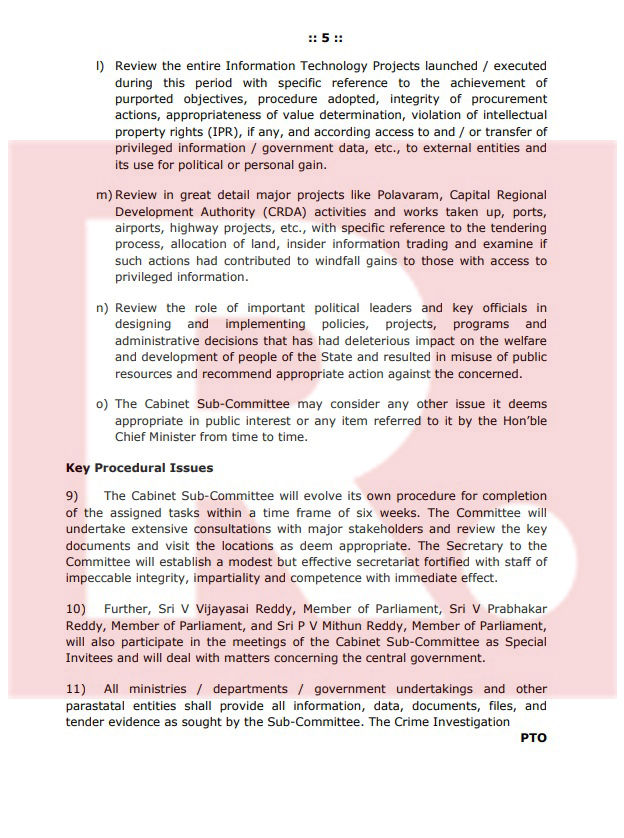 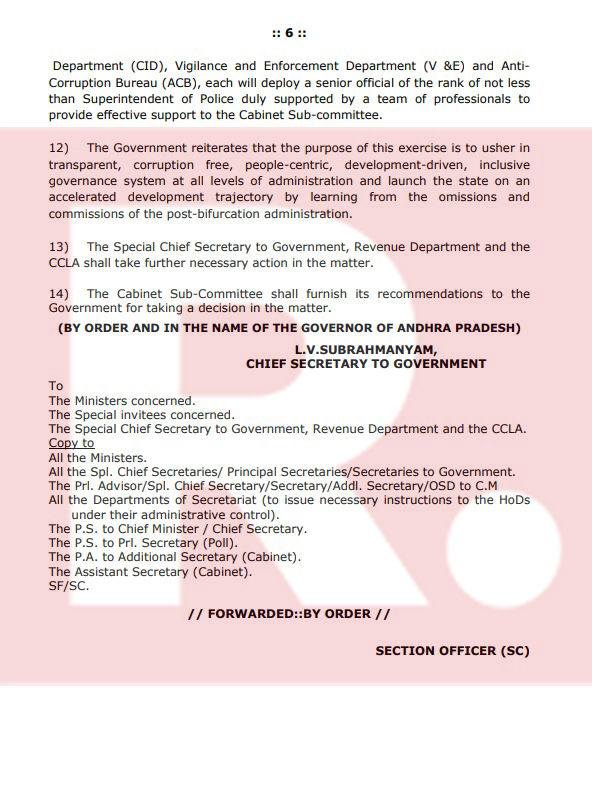 The committee comes a day after the 'Praja Vedika' building constructed next to the residence of Naidu by the previous TDP government was taken down on orders of chief minister of Andhra Pradesh on Thursday morning.

Since taking charge, Reddy had revamped many of Naidu's policies by renaming various schemes and policies of the previous TDP government. He also made a strong pitch to the Centre for Special Category Status (SCS) to be given to his state at the meeting of the fifth governing council of NITI Aayog on June 18.

In a major setback to Naidu, even the TDP spokesperson Dinakar Lanka, on Wednesday has quit the party and has joined the BJP in the presence of BJP working president JP Nadda, as confirmed by Lanka himself to Republic TV.

Meanwhile, Naidu has complained of political vendetta by Reddy against him pertaining to the crackdown.