Mixed contingent of the Assam Rifles will march on the Kartavya Path on 26 January 2023, showcasing their years of hard work. 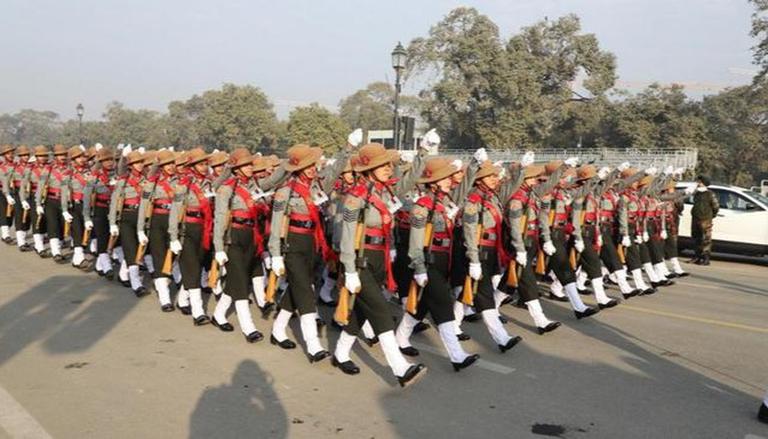 
Braving the cold and fog a mixed contingent of the Assam Rifles will march on the Kartavya Path this Republic day, showcasing their years of hard work, dedication and commitment.

The men and women of the sentinels of the Northeast comprise a total of 144 rifles with 72 female (Riflefemale) and 72 male(riflemen).

Assam Rifles will have a mixed marching Contingent at this year’s Republic Day parade as it comprises 72 male (Riflemen) and 72 female (Riflewomen): Assam Rifles pic.twitter.com/uo4aS0wH5Q

Notably, Assam Rifles organised a ‘Weapon and Equipment Display’ programme in Saiha on January 24, at COB Lungpuk by the Lunglei Battalion of 23 Sector Assam Rifles under the aegis of Inspector General Assam Rifles. The programme according to Assam Rifles was organized with the aim to increase awareness about weapons held with Assam Rifles and to motivate young minds to join the folds of the Indian Armed Forces. 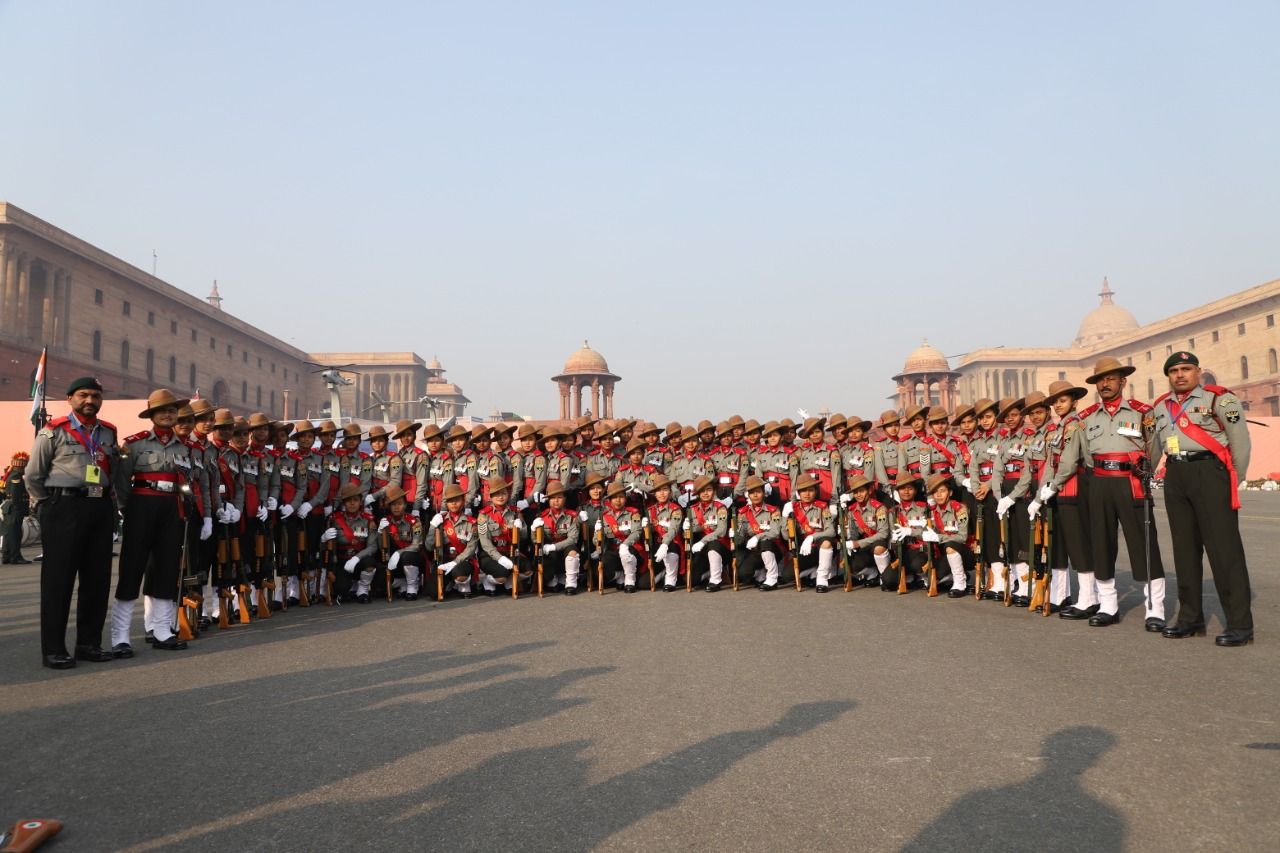 With this Assam Rifles also organised a medical camp for Bru refugees in North Tripura district on the same day at Kaskaupara near Dhamchera by Radhanagar Battalion of Agartala Sector Assam Rifles under the aegis of Inspector General Assam Rifles (East). The medical camp was inaugurated by the Commandant and Chief Medical Officer of Radhanagar Bn.

546 refugees given free consultations by the Rifle

Reportedly, a total of 546 refugees were screened and given free consultations along with free medicines during the camp with the objective to give free medicine, and medical advice and refer them for specialized treatment/surgery if required. 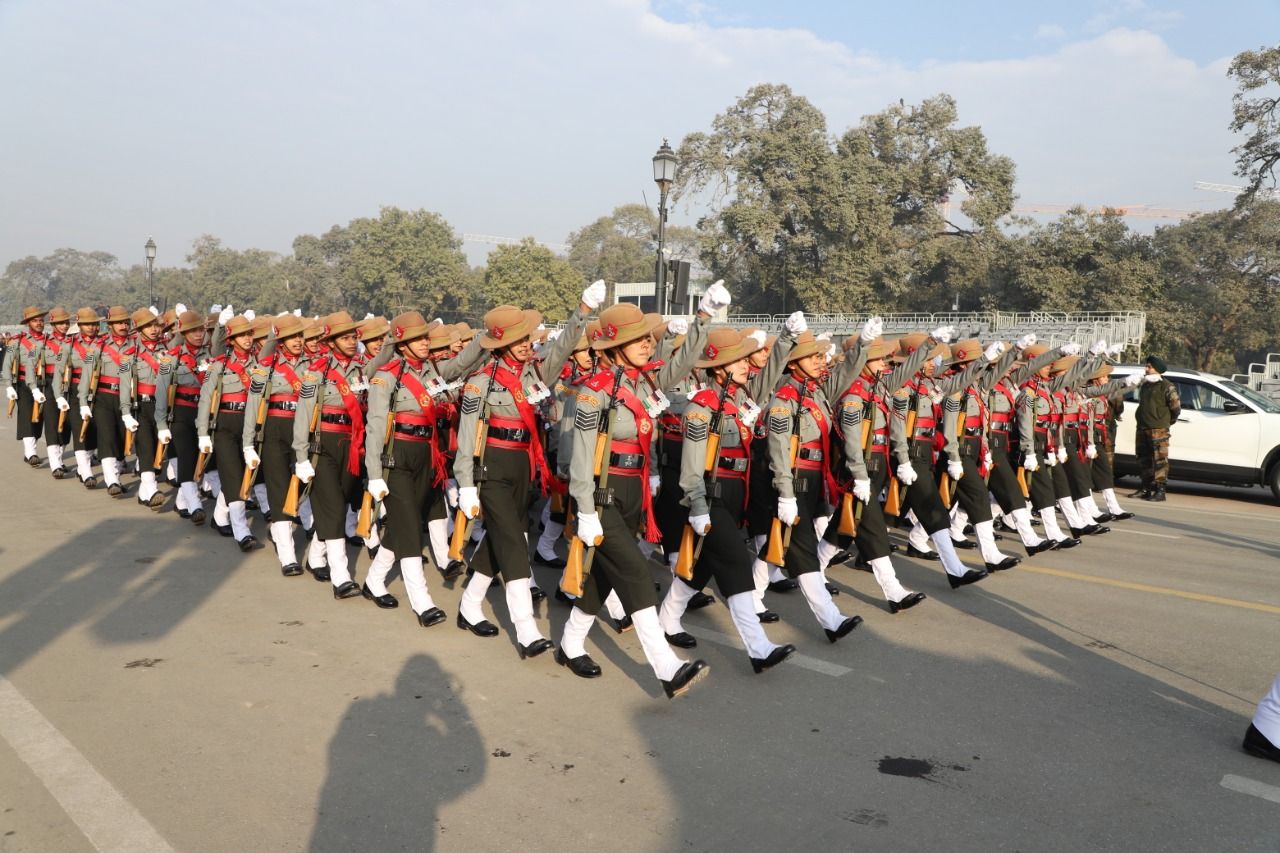 Doctors have also carried out basic medical checks of all refugees.

According to an official statement, the rehabilitation centre chief and all the refugees have expressed their gratitude to the Assam Rifles for their contribution to the smooth rehabilitation of the Bru refugees.