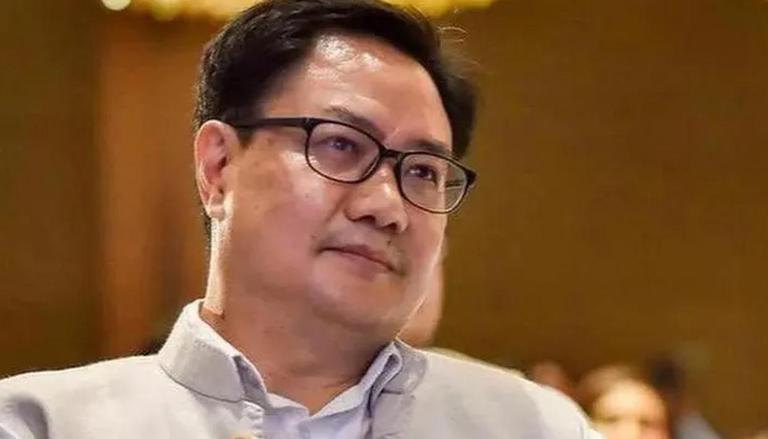 The Law Ministry said on Monday that Rijiju will lead the programme at Dong in Anjaw district of Arunachal Pradesh.

It is the eastern-most village in India, near the point where borders of India, China and Myanmar meet.

Dong experiences the first sunrise in India, thus earning it the nickname 'India's Land of the Rising Sun'.

The Ministry of Ayush is observing International Day of Yoga at 75 iconic locations across India. The prime minister will lead the programme from Mysuru, Karnataka.