A heritage research group team on Thursday claimed that it had stumbled upon the possible ruins of an ancient temple of 13-14th century Common Era in Odisha’s Puri district. 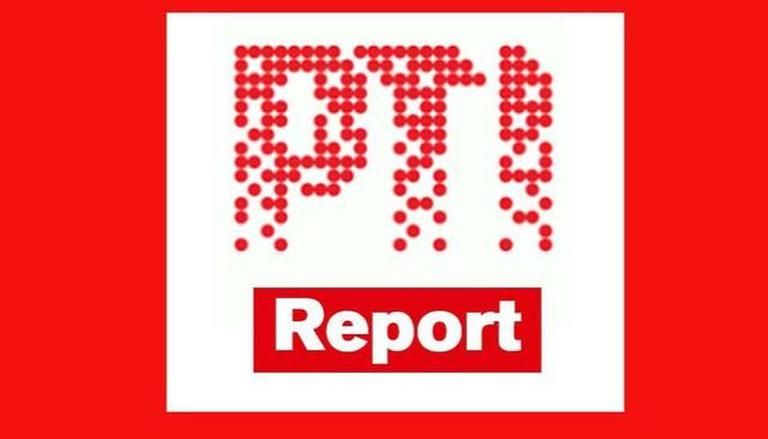 A heritage research group team on Thursday claimed that it had stumbled upon the possible ruins of an ancient temple of 13-14th century Common Era in Odisha’s Puri district. The four-member team of the Rediscover Lost Heritage, which is currently listing the archaeological monuments of the Ratnachira Valley, found the ruins near the mouth of the Bhargavi river in Balanga area, 31 km from Puri city.

Project coordinator Deepak Nayak said the remains of the ancient temple were found scattered, both inside the river bed and the surrounding areas. The temple may date back to 13th-14th century Common Era or earlier, considering the iconography of the antiquities, Nayak said in a release.

Many of the blocks have also been carted away by the villagers for construction. A stairway from the river bed to the steep bank has around two dozen of these carved ancient temple blocks, it stated. According to team leader Anil Dhir, the Ratnachira Valley is a treasure house of many archaeological wonders, most of them being obscure and unknown as they have not been documented.

Legend has it that Lord Rama had drawn the Ratnachira river to quench Sita's thirst, using her pearl ring to chart its course. The ancient river, which now runs dry for most of the year, has many myths and legends with flourishing heritage on both sides of its short stretch.

The team found broken images, pillars, door jambs and a multitude of minor broken artifacts. They also discovered carved stone panels, some of which have been affixed in the sides of the nearby Akhandalamani temple, which was made about a century ago. “We came across an intricately carved lintel section of a broken door jamb. The central figure is a beautiful Goddess Gajalaxmi image,” Nayak said.

“Nagakanya images were seen in many carved stone blocks, besides a lot of fine filigree work of the older temple,” he added.

The team discovered that there was a large cluster of blocks in the middle of the river that appears to be the foundation of the ancient temple, according to the statement. There are hundreds of huge sunken stone slabs documented on the bank, possibly once used in the temple’s construction. Some of the stone slabs - sandstone and laterite have consistent and identical holes on both their sides, suggesting the use of iron clamping. Many were damaged and ruined by machinery used for sand mining, it added.

“Considering the bulky size of the stone slabs, one can imagine it was not a small temple but a mid-sized or bigger temple,” Dhir said.

A more detailed study is needed by experts to determine the antiquity of the temple, which certainly crumbled due to the change of course of the Bhargavi river. Dhir appealed to the State Archaeology to conduct a proper survey of the entire 60 km of Ratnachira valley and document the monuments.