Sameer Wankhede On Getting Clean Chit By Caste Panel; 'We Finally Stand Vindicated'

Applications were filed by Nawab Malik in 2021 alleging that Sameer Wankhede used a fake caste certificate to become an IRS officer via the reserved category. 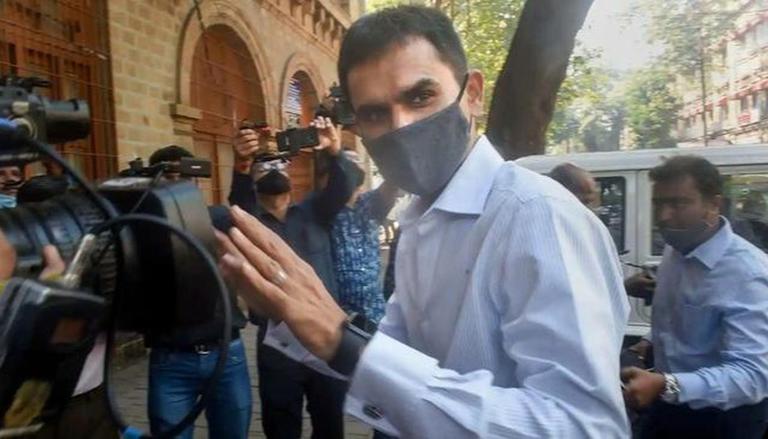 
In a major relief to former NCB Mumbai zonal director Sameer Wankhede, the city's Caste Scrutiny Committee on August 13 scrapped the complaints filed against his family and confirmed that he belongs to the Mahar caste in Maharashtra.

An order issued by the Social Justice Department of the Maharashtra government said that Wankhede, an Indian Revenue Service (IRS) officer, was not a Muslim by birth and it has been proven that he belongs to the Mahar caste, which is a Scheduled Caste.

"The Caste Scrutiny Committee in Maharashtra has scrapped the complaints filed against us. All the factual documents that we submitted are valid. I would like to thank the Caste panel, the judicial system, and the Maharashtra government for bringing out the truth," said Wankhede on getting a clean chit from the Caste panel.

The issue of Wankhede's caste was raised by former Maharashtra minister Nawab Malik, who is now in prison for his alleged involvement in a money laundering case. In October 2021, applications were filed by Malik and other political leaders - Manoj Sansare, Ashok Kamble, and Sanjay Kamble - alleging that Wankhede used a fake caste certificate to become an IRS officer via the reserved category.

Speaking on the charges on his family, Wankhede said, "We faced several false allegations and abuses were hurled at us that caused trauma to me and my family. We had been shouting out the truth but finally, we stand vindicated and that is amply clear in the audience. Satyameva Jayate."

"Complaints filed by Nawab Malik and others regarding the caste claim of Wankhede and regarding the religion of the caste certificate are not substantiated, following which complaints are being rejected due to lack of the facts in the complaint," the order said.

Wankhede had come into the limelight following the high-profile October 2021 raids by the NCB on a Mumbai cruise after which the agency had arrested Aryan Khan, son of actor Shah Rukh Khan, and 19 others and claimed to have seized some narcotics too. The NCB later gave a clean chit to Aryan Khan.