SENSATIONAL: Documents Accessed By Republic Show ISIS Link To PFI In Not One But Four Cases

Not just in one case, but there is a direct link between PFI and ISIS India modules in four cases that have been investigated by the NIA

Is there any link between Popular Front of India (PFI) and the ISIS modules busted by the National Investigation Agency (NIA)?

If you go by the claims made by PFI, then there is no link. In fact to back this claim PFI’s senior leadership has been arguing that they have been vocal about how the group is against ISIS ideology. But today Republic TV has got incriminating evidence which raises questions about the claims made by PFI.

Not just in one case, but there is a direct link between PFI and ISIS India modules in four cases that have been investigated by the NIA. The NIA began its probe on this front in 2014. But the number of such cases increased in 2016. And most of the cases were registered in South India – particularly in Kerala and Tamil Nadu.

Documents accessed by Republic TV that there is a link between ISIS India modules and PFI in four cases – ISIS Kannur and ISIS Valapattanam case registered in 2017, ISIS Chennai module and ISIS Omar Al Hindi registered in 2016. The latest module that has been busted by NIA – ISIS- Kerala – Tamil Nadu module – also appears to have a PFI / SDPI link.

The first key link emerges from the arrest made by NIA on Wednesday in Coimbatore. Md. Azarudeen, the prime accused of ISIS-Kerala module appears to be a close aide of Sri Lanka attacks mastermind Zahran Hashim. Investigation reveals that PFI pamphlets written in Tamil were recovered from Azarudeen's office. Azarudeen admits that he picked up the pamphlets from a nearby mosque. Azarudeen has told NIA he closely followed PFI activities but wasn't a member

But this isn't the first ISIS case with PFI links. NIA documents reveal that in four ISIS cases there is a direct PFI link. Take for instance the ISIS Kannur case. The kingpin of this module Shajahan Kandy was deported from Turkey while he was trying to enter Syria. Shajahan admitted that he joined PFI in 2008 where he developed fundamentalist Islamic views. The NIA states that Shajahan used to regularly attend meetings of PFI.

Shajahan met his accomplice Shameer, another local PFI leader and resident of Kannur, during one of the PFI meetings where they discussed atrocities against Muslims. Shajahan indoctrinated Shameer to join ISIS. Shameer finally went to Syria in the beginning of 2016. Witnesses have told NIA that Shajahan used to speak in favour of Khilafath declared by ISIS and he had formed a separate group of like-minded associates in PFI. 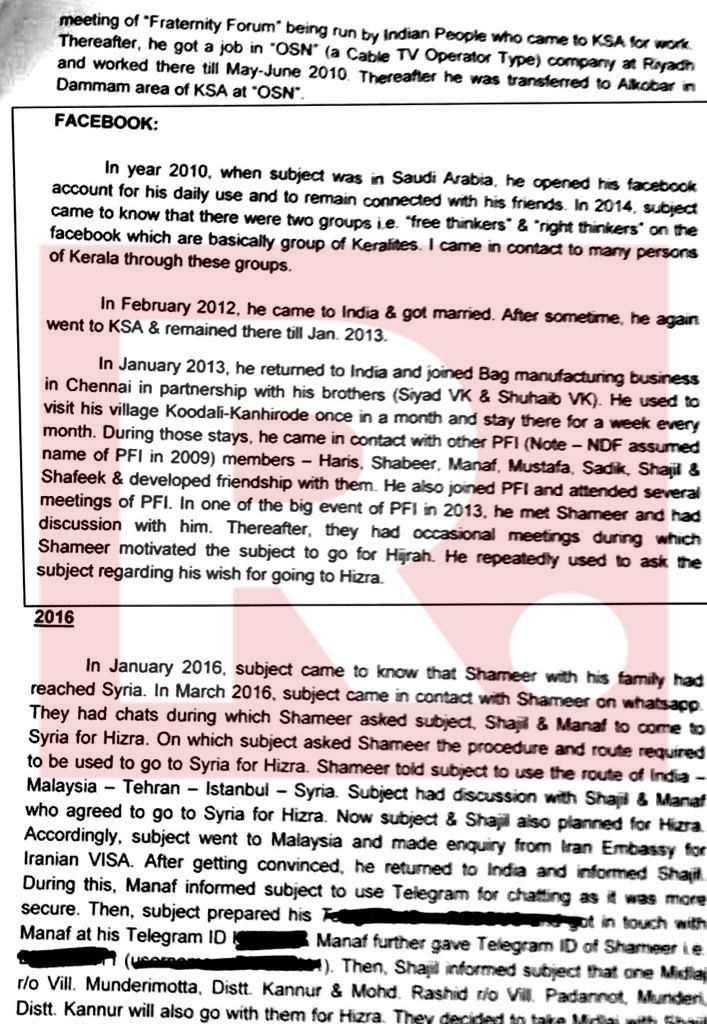 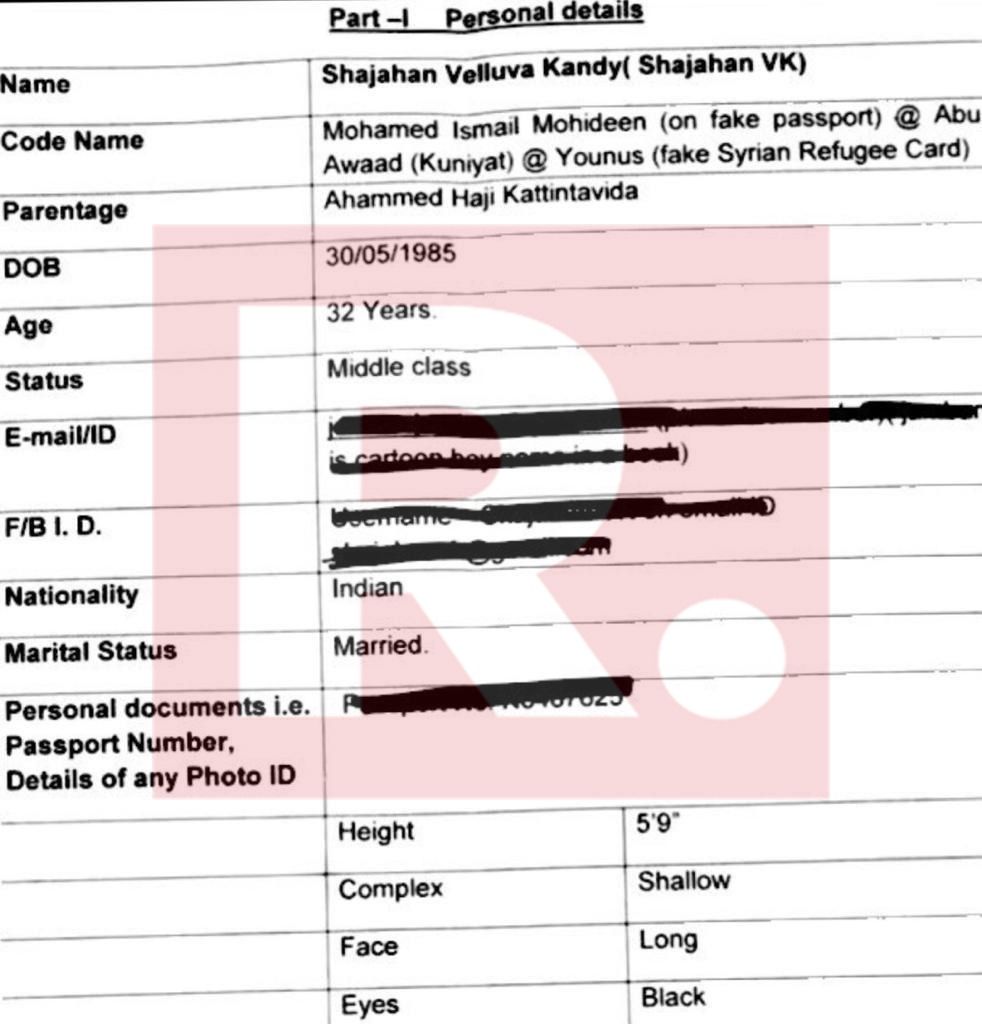 Relevant parts from the chargesheet: 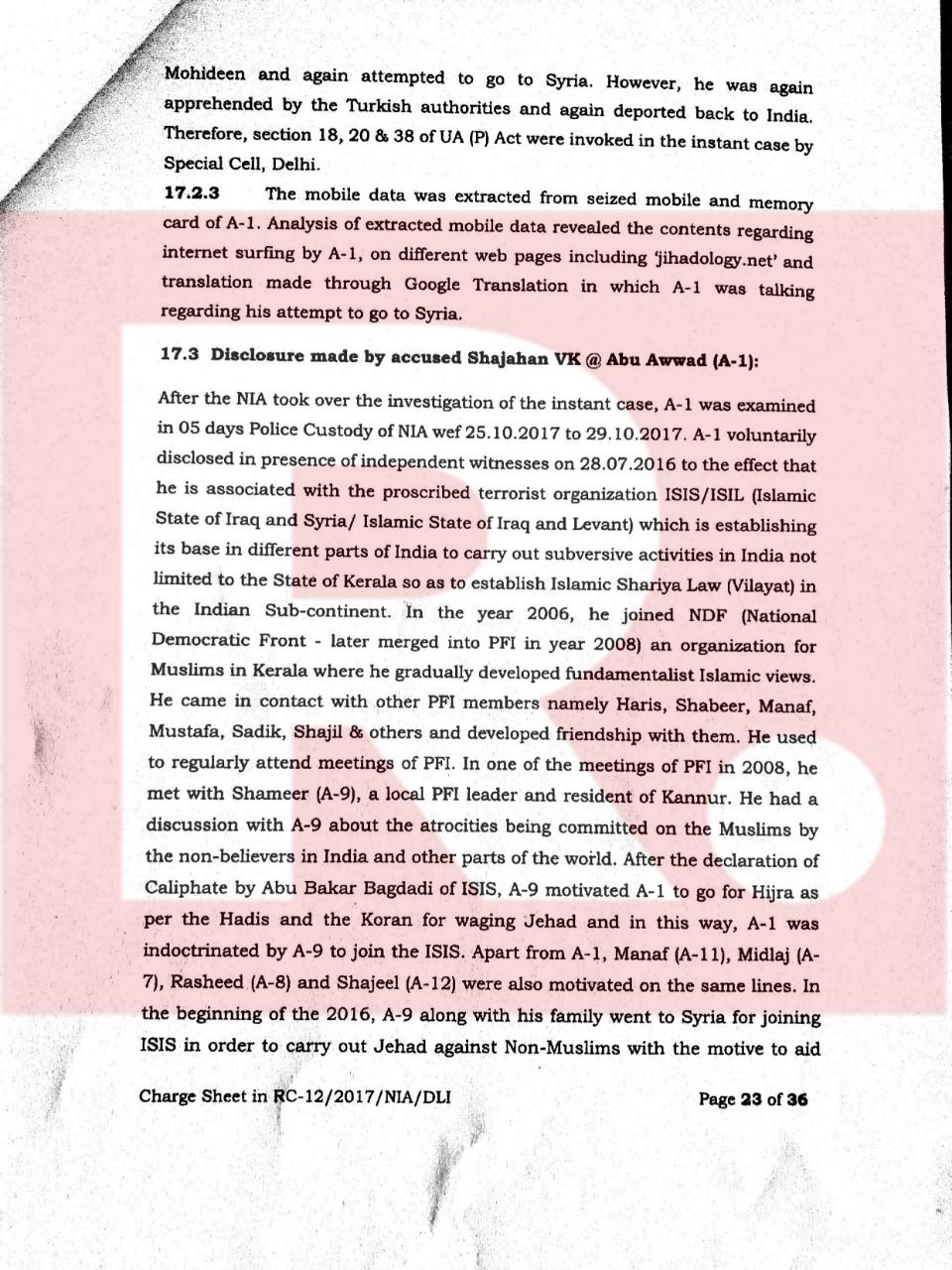 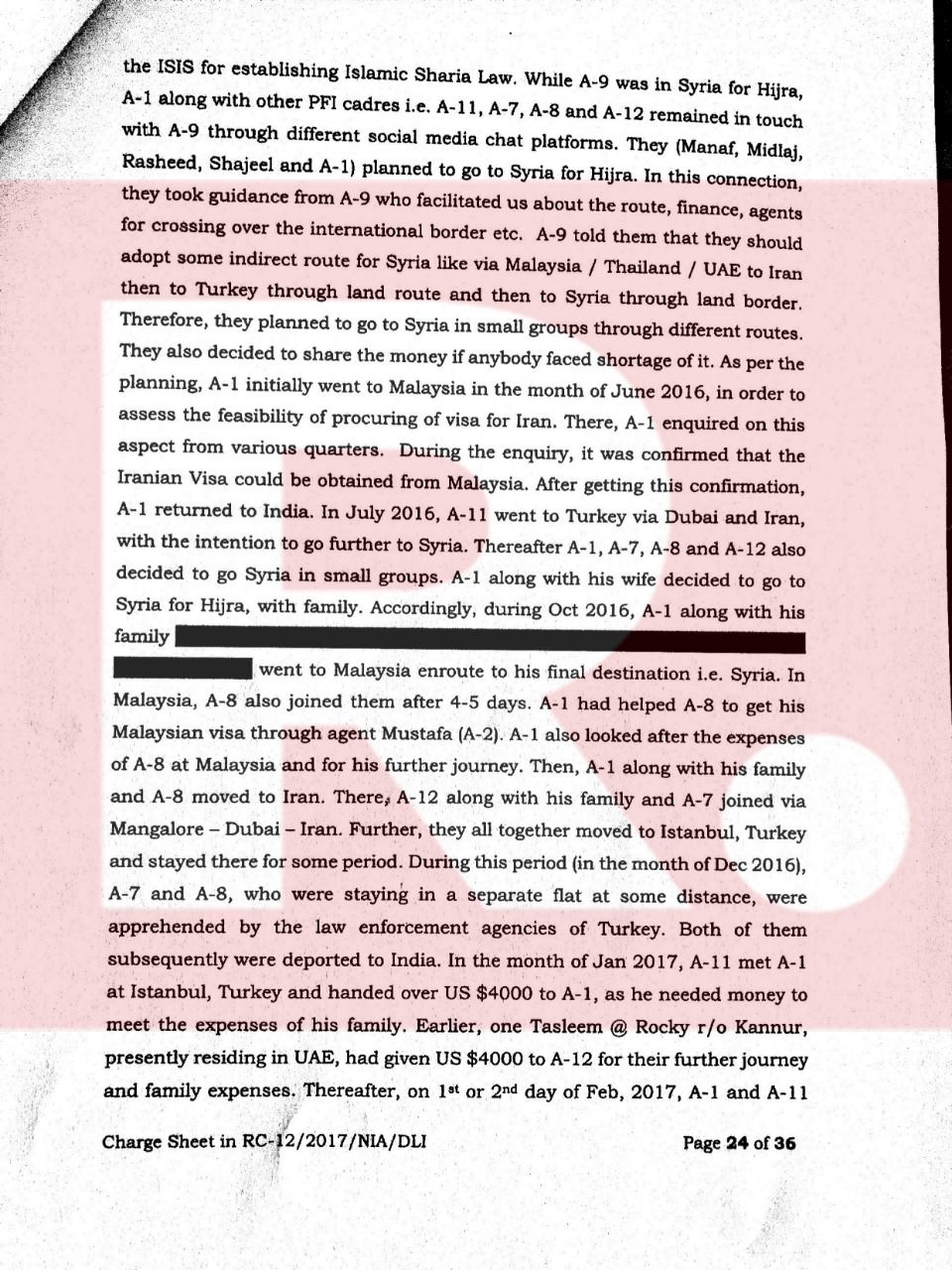 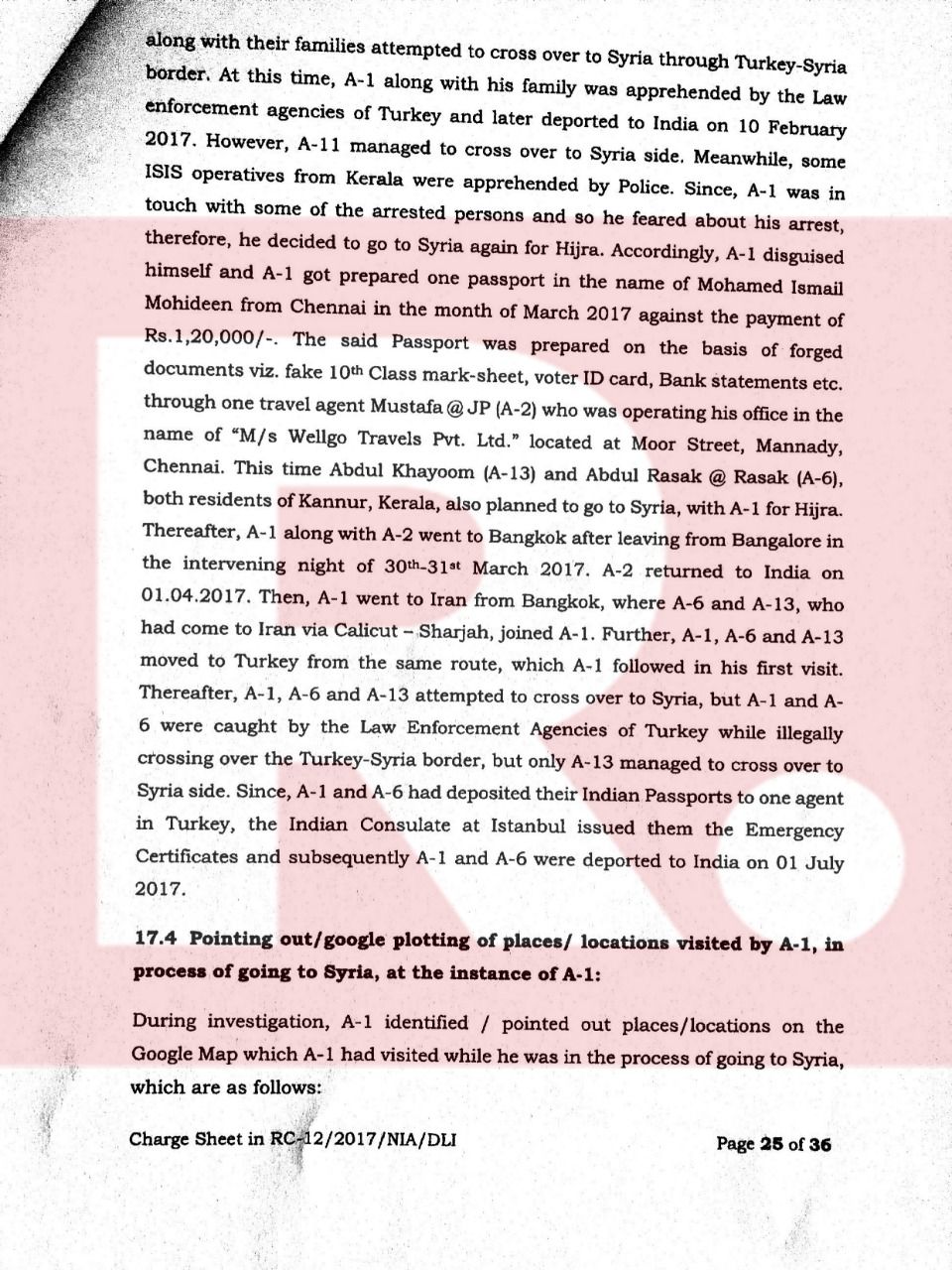 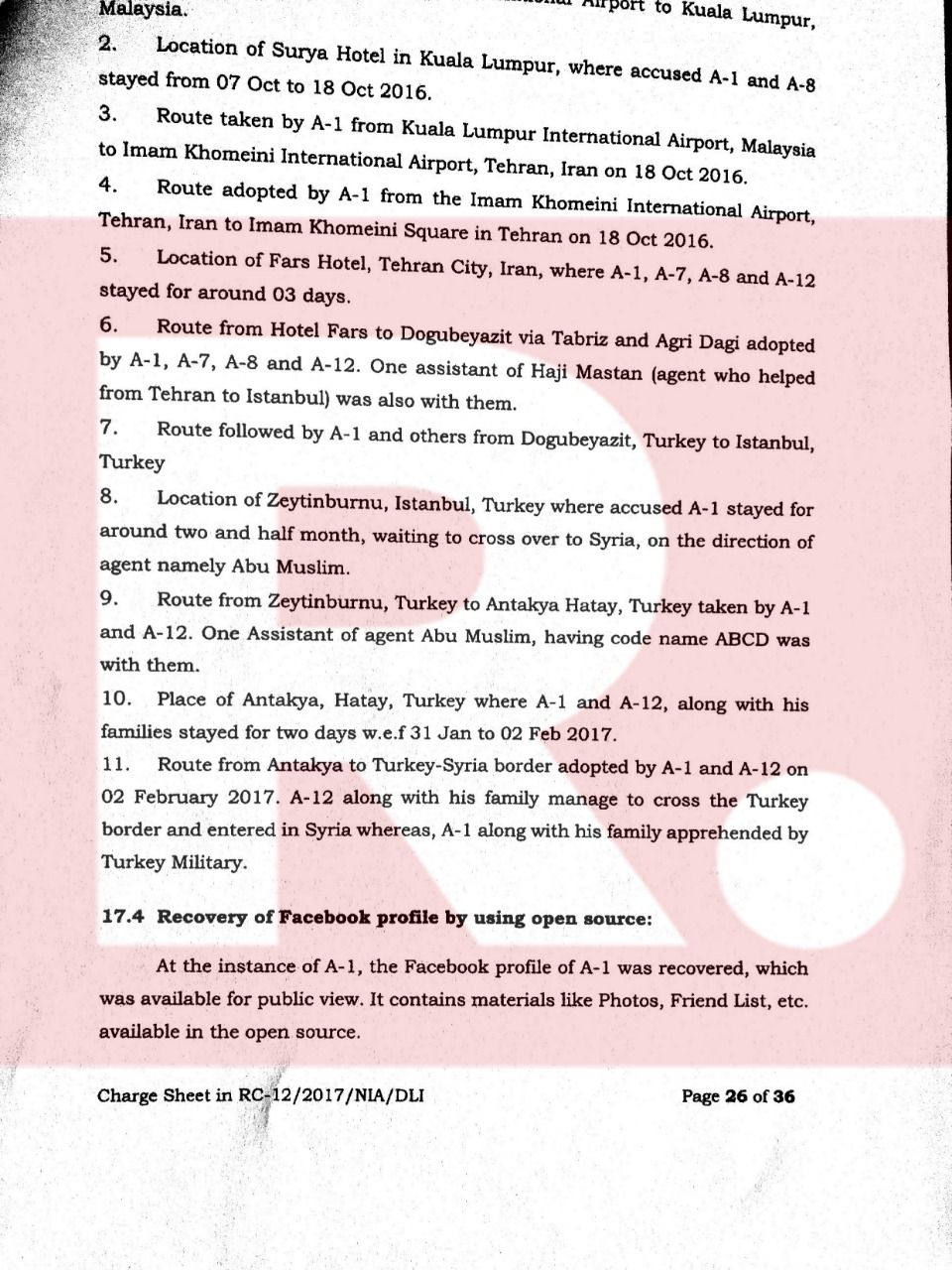 There is one more case where PFI links have emerged. Two accused in the ISIS Valapattnam case Midlaj and Abdul Razak were intercepted by Turkish authorities and deported back to India.

NIA investigation revealed that Midlaj and Abdul Razak were activists of PFI /SDPI and had collected funds besides conducting preparations in India during 2016-17, and reached Turkey through Iran with the intention of crossing over to Syria and joining ISIS.

The truth is out. Can PFI still deny the link?