Deepak Tinu, who escaped from the custody of the CIA unit of the Mansa police on October 2, was allegedly helped by his two brothers - Chirag and Bittu 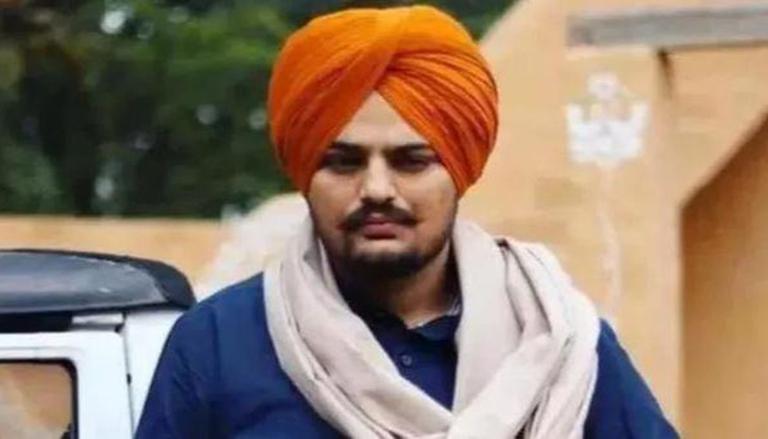 
Days after the escape of one of the accused in the Sidhu Moosewala murder case, Deepak Tinu, sources have revealed to Republic TV that Tinu’s brothers allegedly helped him to escape from police custody.

Deepak Tinu, who escaped from the custody of the Crime Investigation Agency (CIA) unit of the Mansa police on October 2, was allegedly helped by his two brothers - Chirag and Bittu - revealed sources to Republic TV. The police is now hunting for the duo.

A police statement read that M S Chhina, head of the four-member Special Investigation Team (SIT) is conducting a day-to-day investigation in the case. There is no evidence to suggest Tinu has fled the country, read the statement and added his alleged girlfriend was arrested from the Mumbai airport on October 9.

Her questioning may help the police to locate Tinu. She was arrested by Punjab Police’s anti-gangster task force (AGTF) from the Mumbai airport when she was trying to flee to the Maldives.

Gangster Deepak Tinu escaped from the Mansa jail on Sunday, October 9 when he was brought from the Goindwal Sahib jail in connection with another case. He is an alleged close aide of gangster Lawrence Bishnoi, who is also accused in the killing of Sidhu Moosewala.

Shubhdeep Singh, who was popularly known as Sidhu Moosewala, was shot dead in Punjab's Mansa district on May 29. Moosewala was fired upon when he was en route to his Jawahar Ke village in Mansa accompanied with his friend and cousin.