Sir H. N. Reliance Foundation Hospital has been ranked as the number one hospital in the Western Region of India and Mumbai by an all-India Survey. 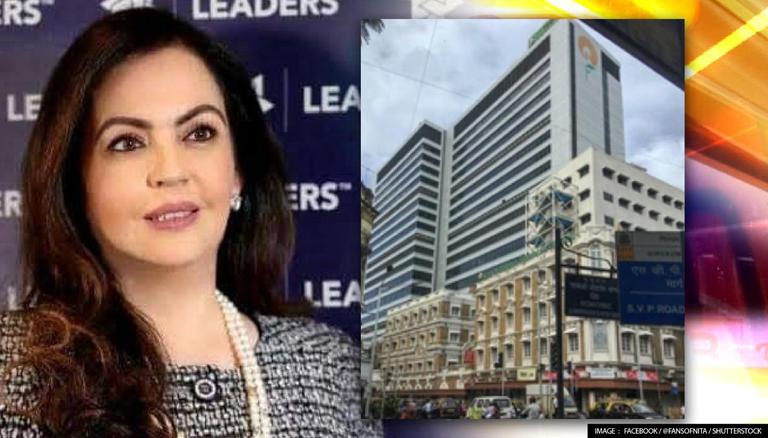 
In a key development, Sir H. N. Reliance Foundation Hospital has been ranked number one among hospitals in the Western Region of India and Mumbai by an all-India multi-speciality Survey of 2021

Reliance Foundation Chairperson Nita Ambani said, "We are proud to announce that Times of India Multi-Specialty Survey 2021 has ranked Sir H. N. Reliance Foundation Hospital as the No. 1 hospital in the Western Region and Mumbai."

Adding to the remarkable feat, Reliance Foundation's Dhirubhai Ambani International School has also been ranked among the top schools in India and the number one school in Mumbai.

In an official statement, Reliance Foundation said, "Inspired by our visionary Chairperson Smt Nita M Ambani, two world-class institutions, the Reliance Foundation Hospital and the Dhirubhai Ambani International School have consistently been ranked among the best in the country. Here are the recent Times of India Health and School Survey rankings 2021."

Last year, the Oil-to-telecom conglomerate Reliance Industries Ltd (RIL) helmed by the world's fourth-richest man, Mukesh Ambani, had secured the 96th rank in the 2020 Fortune Global 500 list released by Fortune magazine. RIL, India's top company based on market capitalization, had jumped over 10 places to finally make it to the list of top-100 companies in the ranking that is considered an industry standard. Mukesh Ambani's Reliance Industries is the only Indian company to have secured a rank in the top 100 global companies in the list published every year by Fortune magazine which considers this yearly list as the "ultimate business scorecard". It has been 17 years now that RIL has been a part of the Fortune 500 yearly list.