ASCI has released draft guidelines for 'Influencer advertising on digital media.' Final guidelines will be issued by March 31 & will be applicable from April 15 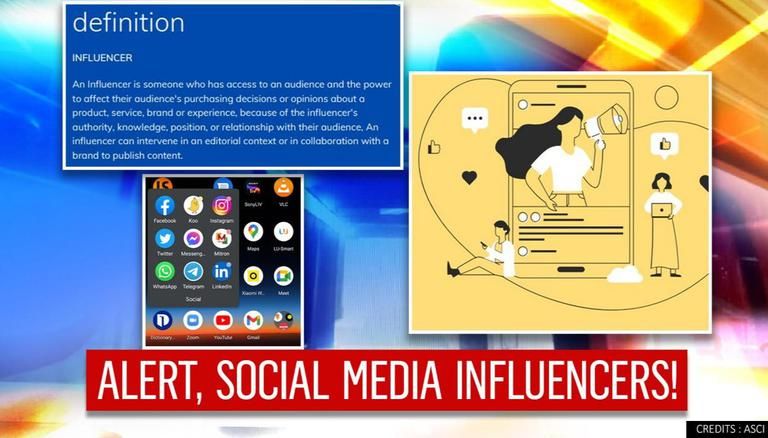 "As digital media becomes increasingly pervasive and more consumers start to consume advertising on various digital platforms, it has become important to understand the peculiarities of these advertisements and the way consumers view them. With lines between content and advertisements becoming blurry, it is critical that consumers must be able to distinguish when something is being promoted with an intention to influence their opinion or behaviour for an immediate or eventual commercial gain," according to the guidelines.

"Consumers may view promotional messages without realising the commercial intent of these, and that becomes inherently misleading, and in violation of clause 1.4 (misleading by omission) and 1.5 (abuse trust of consumers or exploit their lack of experience or knowledge) It has also become necessary to update the definition of certain terms as they relate to advertising regulation and guidelines in the changed scenario," the draft stated.

READ | Myanmar youth get word of rebellion out; will fight military dictatorship 'till the end'

ASCI will issue a notice to both brand owner and influencer for violation of any guideline in the case of a consumer complaint or suo moto cognisance of a potentially objectionable advertisement. In the case of disappearing posts, a screenshot with timestamp would suffice as prima-facie evidence of the advertisement having been published. The draft guidelines have been prepared with a collaborative effort with influencers. ASCI teamed up with BigBang.Social, a marketplace for social storytelling, to get India’s leading digital influencers’ views on board.