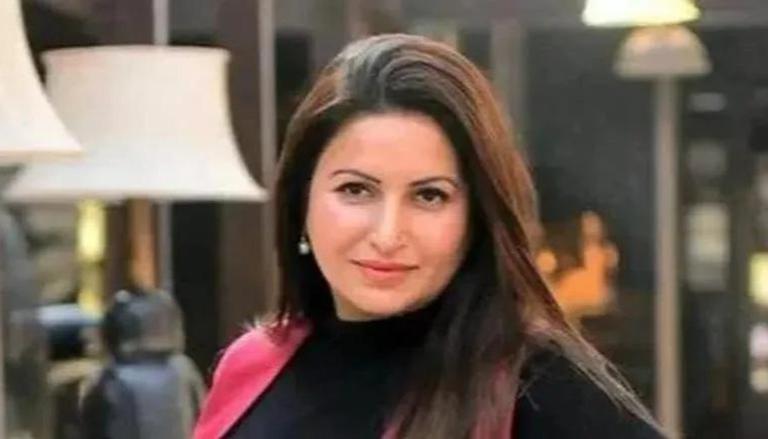 
In an exclusive update in connection with the death case of the Haryana Bharatiya Janata Party (BJP) leader and actor Sonali Phogat, the Goa police on Friday seized three red diaries from Phogat's residence in Haryana's Hisar. The Police has now learnt of money transactions between the late BJP leader and her aide-- Sudhir Sanghwan from the recovered diaries.

According to sources, in the three red diaries recovered, Goa police found details of bookkeeping wherein the late BJP leader mentioned giving money to Sudhir Sanghwan-- who is an accused in her murder case. Apart from this, there is a mention of money invested in other states including Phogat's home state-- Haryana, sources added.

In addition to this, Sonali's income and expenses have also been mentioned in those diaries along with her appointments, sources said, adding further that the names and numbers of some politicians and bureaucrats were also cited in Sonali's diaries. Notably, the recovery of these diaries is crucial in the Sonali Phogat murder case probe and may reveal many secrets at a time when the police had said that the motive behind the murder of Sonali could be "economic interest".

Notably, sources informed that Sudhir had allegedly prepared transfer papers for Sonali Phogat's farmhouse. The accused wanted to lease the property for 20 years. He had also allegedly given a token amount for the same. He purportedly wanted to get the farmhouse at a rent of Rs 60,000 per year.

"Sudhir wanted to take the farmhouse on lease for 20 years at a rent of Rs 60,000 per year. He had given the token amount three times," Sonali's brother-in-law said.

Sonali Phogat was given some "noxious chemical" through her drinks by her two aides- Sudhir Sagwan and Sukhwinder Singh- during a party at a restaurant in Goa which apparently caused her death, police said. Phogat, who was popular on social media, was brought dead to Anjuna's St Anthony Hospital in the North Goa district on August 23 from her hotel. It is pertinent to mention that a total of five arrests have been made in an alleged murder case. Those arrested include Sudhir, Sukhwinder, Curlies restaurant owner and two drug dealers.