A SpiceJet passenger flight took off from Gujarat's Rajkot without the mandatory clearance from the ATC on December 30, following which DGCA ordered a probe. 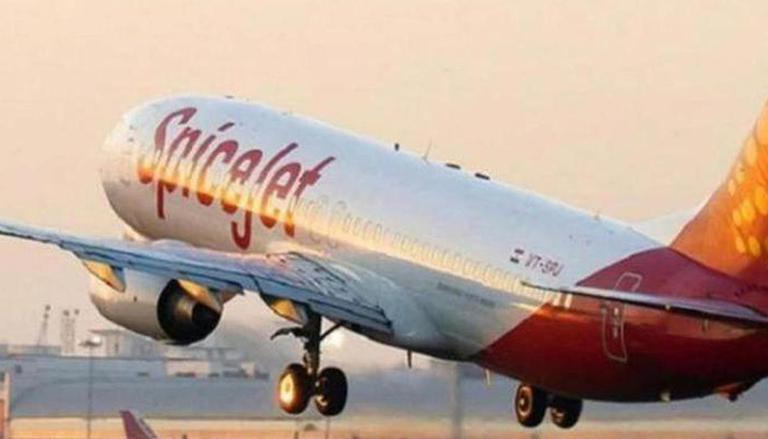 
A SpiceJet passenger flight took off from Gujarat's Rajkot without the mandatory clearance from the Air Traffic Controller (ATC) on December 30, following which aviation regulator DGCA has ordered a probe into the incident, officials said on Sunday.

The pilots of the Rajkot-Delhi flight have been off-rostered pending an inquiry by the Directorate General of Civil Aviation (DGCA), a SpiceJet spokesperson said.

The Rajkot-Delhi flight took off at around 9.30 am on December 30 and landed at the Delhi airport at 11.15 am, the officials said.

The pilots did not take requisite clearance from the ATC before taking off from the Rajkot airport on December 30, the officials noted.

The DGCA is probing the December 30 incident to find out the reasons for this incident, they said.