The Supreme Court has overturned the Kerala High Court's ruling which had allowed the release of an accused arrested for alleged Maoist ties under UAPA charges. 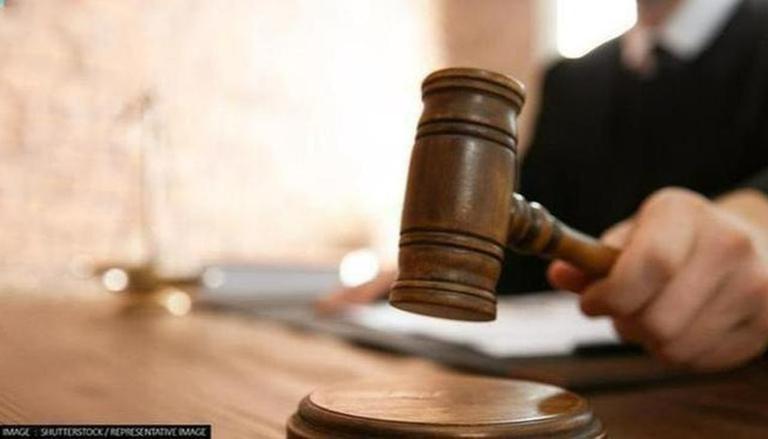 
The Supreme Court has overturned the Kerala High Court's ruling that had allowed the release of an accused who was arrested for alleged Maoist ties under charges of sedition and violating the anti-terror law, the Unlawful Activities (Prevention) Act (UAPA), in three cases.

In response to appeals made by Kerala and others, the Supreme Court stated that the High Court's September 2019 decision was made by a single judge and was "totally contrary" to the statutory provision under the National Investigation Agency (NIA) Act and the law previously established by the top court.

“In view of the above, all these appeals succeed and the common impugned judgment and order passed by the high court…discharging the accused is hereby quashed and set aside and the matters are remanded to the high court to decide the revision petition…afresh by the division bench in accordance with law and on merits,” the bench said in its order.

Senior advocate Maninder Singh, appearing for the state, told a bench of Justices M R Shah and A S Bopanna that revision petitions filed by accused Roopesh in the High Court against a special court's refusal to discharge him for these crimes should have been heard by a division bench, as required by subsection (2) of Section 21 of the NIA Act.

The SC further ordered that the revision petitions shall be decided upon and dealt with by the Kerala HC division bench as soon as possible, ideally within six months of receipt of its order.

“In the present case, admittedly, the impugned judgment and order has been passed by the single judge which can be said to be absolutely contrary to the statutory provision, namely, Section 21(1) and 21(2) of the NIA Act and the law laid down by this court in the aforesaid decisions (referred to in the order),” the bench noted, while allowing the appeals filed by the state against the High Court order.

The High Court had earlier approved the accused's revision petitions and discharged him for alleged violations under Sections 20 and 38 of the UAPA and sedition charges under Section 124-A of the Indian Penal Code. He was detained in December 2015.