"It appears that prima facie single judge. We are of the opinion that there is stay on the Meghalaya HC order of staying MOU between states," the SC order said. 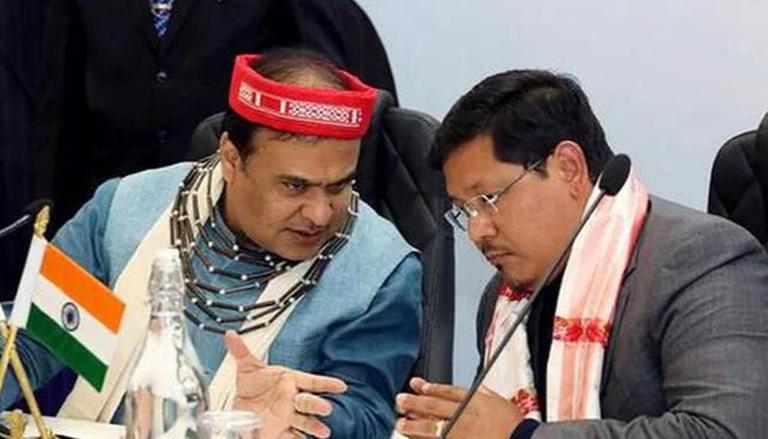 
The Supreme Court on Friday stayed Meghalaya High Court's order which had put a stay on the memorandum of understanding (MoU) signed by Chief Ministers of Meghalaya and Assam to resolve the long-standing interstate boundary dispute between the two states.

The apex court has also issued notice to the concerned parties on the plea filed against the High Court order. The MoU was signed on March 29, 2022.

In the order, the bench consisting of Chief Justice DY Chandrachud and Justices P S Narasimha and  JB Pardiwala asked "on what grounds the HC passed the order."

"It appears that prima facie single judge. We are of the opinion that there is a stay on the Meghalaya HC order of staying MOU between states," the SC order said.

On December 9, a single-judge bench of the Meghalaya High Court ordered an interim stay on the erection of boundary posts on the ground or physical demarcation in connection with the inter-state border pact. Later, a division bench of the HC declined to interfere with the order leading to the Assam and Meghalaya governments filing an appeal in the top court.

Assam Chief Minister Himanta Biswa Sarma and his Meghalaya counterpart Conrad Sangma on March 29 last year signed an MoU, demarch the border in six of the 12 contested locations following tensions between the two states. The agreement was signed in presence of Home Minister Amit Shah.

The boundary dispute between the two states has lingered for 50 years. However, measures to settle it have achieved pace in recent times.

In 1972, Meghalaya was carved out as a separate state of Assam, but the former had challenged the Assam Reorganisation Act (1971), leading to disputes in 12 border locations.