Evidence has emerged showing Sushil Kumar present at the crime scene in Chhatrasal Stadium along with a group of armed men.

The video shows a group of men armed with sticks. The video also goes on to show that Sushil Kumar too had a stick in his hand. In addition, the group of men was seen around a man who seemed to be laying on the ground. The men in the video dressed in orange and white shirts appear to be hitting the man on the ground. 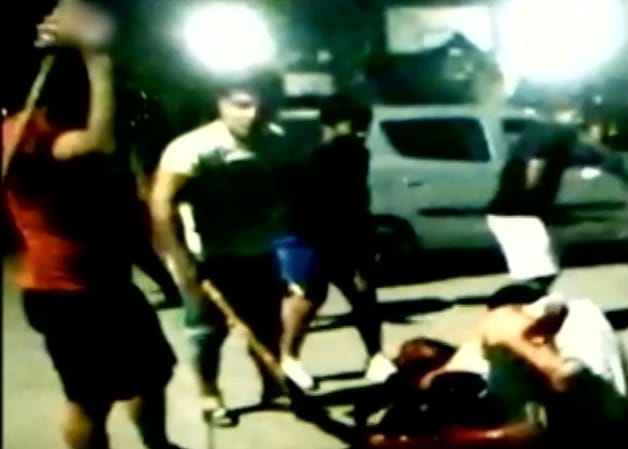 Following this, the victim can then be seen attacked and thrashed with the sticks by the men present at the crime scene. Earlier, Sushil Kumar was taken to the Chattrasal stadium by the Delhi Police on Tuesday to recreate the crime scene. Sushil Kumar along with his associate was remanded to police custody for 6 days by a Delhi Court.

The Olympic wrestler was arrested by the Delhi Police on Sunday after a two-week manhunt. In addition, the police also arrested his associate Ajay Kumar along with the wrestler. Following this key development, a Delhi Court had remanded Sushil Kumar to 6 days of police custody. The police had informed that Kumar operated 'like a criminal' as he constantly changed his locations and used 14 SIM Cards to avoid being traced by the Delhi Police.

READ | 'Cold War was going on for long between gangsters in Sushil Kumar case': Delhi Police

"Sushil and his associates thrashed victims like animals. Sushil wanted to establish his terror in the area. The manner in which the victims have been beaten is gruesome," submitted Additional Public Prosecutor (APP) Atul Srivastava appearing for police before the court.

What is the Chhatrasal Stadium case?