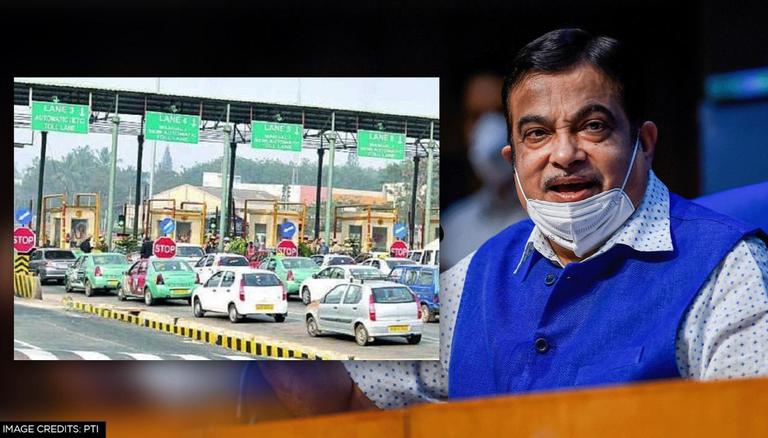 
Tamil Nadu Public Works Development Minister EV Velu, will be meeting Union Minister for Road Transport and Highways Nitin Gadkari in Delhi, to convey the state government's decision to close 32 of the 48 toll plazas on the national highways.

The state would close five toll plazas within a 10 km radius, a statement from the minister's office said on Friday. The five toll plazas that will be shut immediately include Nemili near Sriperumbudur, Chennasamudram, Vanagaram, Paranur near Chengalpet, and Surapattu.

Speaking in the state assembly on Thursday, EV Velu noted that as per the National Highways Fee (Determination of Rates and Collection) Rules 2008, Tamil Nadu should ideally have only 16 toll plazas within a minimum distance of 60 km. However, at present, there are 48 toll plazas in Tamil Nadu and many of them violate this provision, he said.

Replying to a calling attention motion moved by MMK leader MH Jawahirullah, the minister also said that the neighbouring state of Kerala has reduced the number of toll plazas to three as per rules, but Tamil Nadu continues to operate 48 toll plazas.

EV Velu's office also informed that it has already conveyed to the Union ministry about the state government's plan to close down five toll plazas as first steps in this direction.

Velu said he will meet Nitin Gadkariji personally and apprise him about the unscientific manner in which toll plazas are located in Tamil Nadu, causing trouble for the people. All necessary steps will be taken after the meeting, he said.

This comes amid demands from Opposition parties Pattali Makkal Katchi (PMK) and the Viduthalai Chiruthaigal Katchi (VCK) to withdraw the hike in toll plaza rates. The parties have also threatened to launch protests near toll plazas across the state if immediate action is not taken in the matter.