Tata motors handed over its new prototype chassis, which is BS-6-ready, to the Karnataka State Road Transport Corporation (KSRTC) on Wednesday, free of cost. 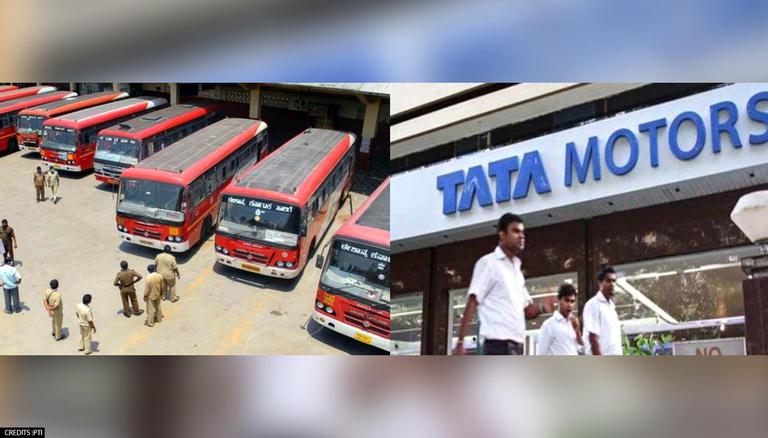 This move from Tata came first when a BS-6 compliant chassis was introduced in public transport in South India. The tentative cost of the chassis is around Rs 27 lakhs. A study would follow the move mentioned above to evaluate the performance of the new engine. Ideally, the engine is expected to be more fuel-efficient than the previous BS-4 variant. The engine is a five-litre one with four cylinders and 180Hp and has a wheelbase of 224 inches. The body of the bus will be built at the KSRTC regional workshop in Kengeri. KSRTC takes the assistance of Tata, Ashok Leyland, and Eicher motors for non-A/C services and Volvo, Mercedes-Benz and Scania for A/C services.

How does an engine become BS-6 compliant?

BS-6 or Bharat Stage 6 is the latest emission standard set by the government of India to regulate the amount of air pollutants released when combustion engines and spark-ignition engines operate. It came into effect on April 1, 2020. The Indian government decided to skip BS-5 to make the pollution norms, which are based on European regulations, stricter to control the release of Sulphur and other pollutants from being released to the environment. Both BSIV and BSVI are emission norms that set the maximum permissible levels for pollutants emitting from a car or a two-wheeler exhaust. Compared to the BS4, BS6 emission standards are stricter. While manufacturers use this change to update their vehicles with new features and safety standards, the biggest change comes in the form of more stringent acceptable emission norms.

Earlier in a statement, Tata Motors said that Tata Motors had been consistently working towards upgrading its engines and vehicles to meet the required BSVI emission norms and is committed to bringing environmentally friendly products to market.