Lawyers old and young have welcomed the High Court's move saying it is primarily environment friendly, it would be time saving as well as cost effective. 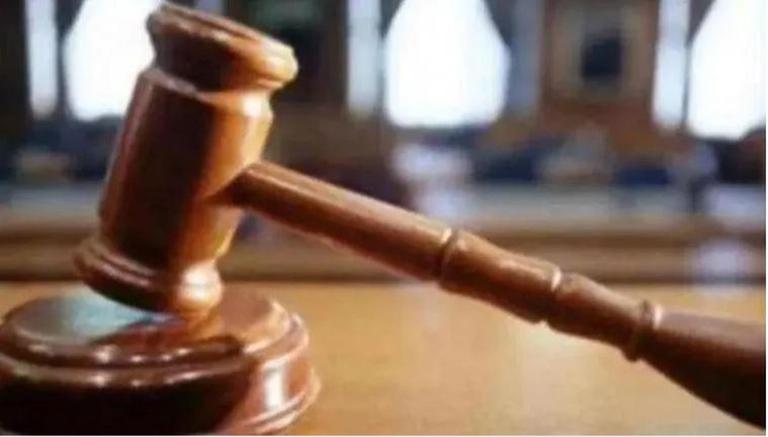 
With all in one touchscreen personal computers, where case files would be displayed automatically, being set up in the Kerala High Court ahead of three of its benches becoming paperless courts from August 1, lawyers have hailed the move, but are going to adopt wait and watch approach.

Lawyers old and young have welcomed the High Court's move saying it is primarily environment friendly, it would be time saving as well as cost effective and would do away with the need to avoid carrying around huge and bulky files.

However, at the same time lawyers, especially those used to arguing from physical files of cases for decades, are apprehensive how helpful the new system would be.

Advocate Philip T Varghese, who represents actor Dileep in the 2017 actress assault case, said it was a welcome initiative and there probably would be some teething problems.

Moreover, we all need to be able to adapt to the change in technology, he added.

"However, it would not mean a complete prohibition on use of paper or physical files. Those who are not comfortable using the computers or other electronic devices would have the option to use physical files," he further said.

He also said that while he was more comfortable using the physical files, he would be giving the new system a try.

A similar view was expressed by advocate A K Preetha, who represents the victim in the rape case against actor-producer Vijay Babu, who said she feels more confident arguing from physical files.

At the same time she concedes that it was a move which would be hugely environmentally friendly as in most cases lawyers have to make several sets of the judgements to be cited as well as other documents of a case.

She said that it would be very convenient for judges as they can avoid sifting through huge casefiles as all the details would be available to them at a click of a mouse button.

It would also be easier for the younger generation of lawyers who are already accustomed to using the latest technology and electronic devices, she noted.

Advocate Jose Abraham, who is one among the younger generation of lawyers, termed the move as 'time saving, cost effective and environment friendly.'

He said there would be a section of lawyers, who are accustomed to the traditional forms of arguing, and clerks who may not be completely comfortable with this initiative.

However, the High Court needs to become completely paperless, he added.

You can avoid those huge stockpiles of cases which take up so much space not only in courts, but also in lawyers offices.

"Imagine the amount of space you can save. You need not have a huge space to store all those casefiles and related documents when everything is digitised," Abraham said.

"Let's wait and watch how it turns out," they all said.

Under the new system, which will be implemented in the first phase in three courts, not only touchscreen computers would be set up, but the need to file physical copies would also be dispensed with, according to a notice issued on July 30 by the Kerala High Court Registrar General.

Furthermore, copies to be served to lawyers of the state and central government as well as other institutions, which have a designated advocate, can be continued to be done via the online dashboard at the time of e-filing, the notice has said.

Where there is no designated counsel for an opposite party, hard copies of the case will have to be produced, it has said.

"In the cases proposed to be filed before the paperless courts, it is not necessary to file physical copies of the e-filed case after scrutiny and once the cases are defect free, it will be automatically listed as per the standing instructions," the notice has said.

On July 21, the High Court issued a notice stating that the first phase of the paperless courts was being introduced or implemented in one division bench and two single benches and would be primarily limited to bail and tax matters.