Republic Media Network accessed an exclusive witness report & medical history of Ankit Gurjur prepared by the jail doctor which indicated that he was murdered. 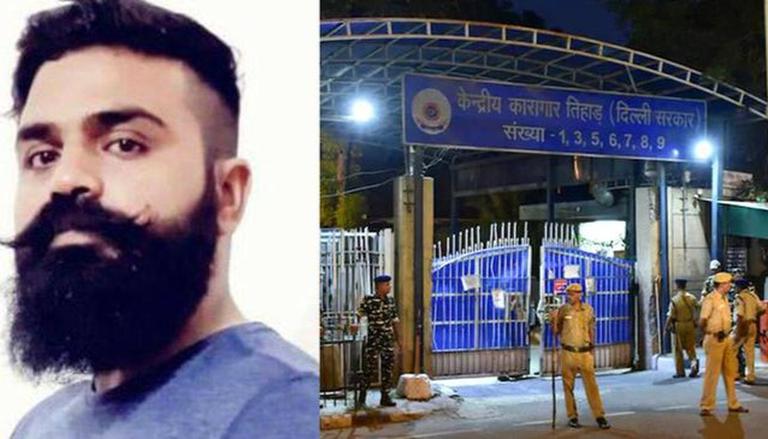 
Witnesses in the Ankit Gujjar murder case have claimed that jail superintendent Narender Meena had switched off all CCTV cameras of the jail before thrashing Ankit and fellow inmates along with other jail staff. Republic Media Network accessed an exclusive witness report and the medical history of Ankit prepared by the jail doctor which indicated that he was murdered. The Tihar Jail authority while making a note of this, had suspended Narender Meena along with four others and further investigations were being conducted.

Two undertrial prisoners, Vikas and Gaurav also gave a similar kind of a statement mentioning that Ankit had allegedly been slapped by Narender Meena for not shifting to another cell to which he was being transferred. After this, Gujjar had also allegedly slapped Meena. The witness claimed, "Meena turned off the CCTV footage. He called other jail staff with 50-60 sticks. They all went to Ankit's cell and thrashed him along with Gurpreet and Gurjeet the fellow inmates. All had sustained severe injuries. The condition of Ankit was critical and the jail doctor referred him to be sent to DDU Hospital. But Narender Meena refused to take him to DDU and lodged him in a cell. His condition worsened. He was given a pain killer injection. After few hours he died," claimed the witnesses.

The fellow inmates of Ankit, Gurpreet and Gurjeet have also alleged in their statement that it was Meena and other jail staff who thrashed Ankit which led to his death. The police has further recorded 28 statements. The police have also found that there was only one CCTV that was functional and it was fixed at the entrance of the cell where Ankit was lodged.

The autopsy report suggested that Ankit had cut marks and bruises all over his body. He succumbed due to multiple blunt force injuries. There were cut marks on his eyebrow. The report also suggested that he was mercilessly thrashed.

The jail authorities stated that Narender Meena had been placed under suspension along with Deputy Superintendent; Deepak Dabas, Assistant Superintendent; Balraj, and Shiva; Warder. Apart from them, eight more jail officials were shifted to other wards. The police have filed a report in this respect and assured of necessary action.