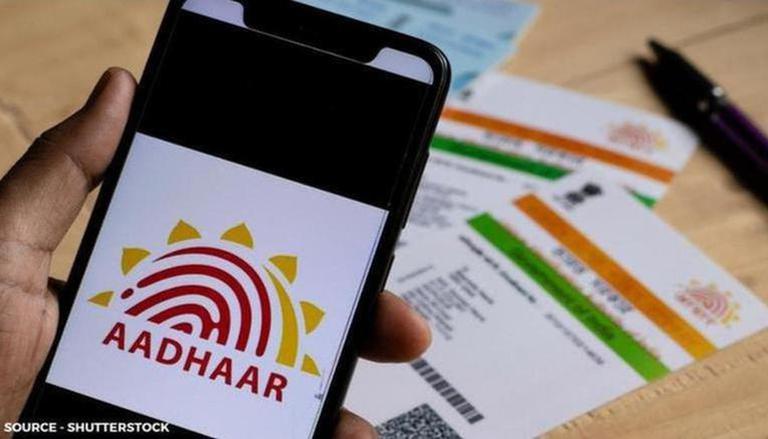 
In a major development, the Unique Identification Authority of India (UIDAI) will conduct 'Aadhaar Hackathon 2021' from October 28 to October 31 informed the Ministry of Electronics and IT on Tuesday to celebrate 'Azadi Ka Amrit Mahotsav' and to promote the culture of innovation among youth.

The UIDAI has initiated 'Aadhaar Hackathon-2021' to enhance the experience of the residents and the way they interface with enrolment and authentication software platforms through technological innovations, informed the IT Ministry in an official release.

UIDAI CEO Dr Saurabh Garg, said that "As Aadhaar is already empowering residents, I wish all the best to these participants and hope that our young innovators, the building pillars of 'New India' will come up and surprise us with some outstanding approaches/solutions to strengthen the current 'Aadhaar infrastructure' which is ultimately beneficial for the residents in deriving maximum value from 'Aadhaar' related services."

The Centre had launched the Azadi ka Amrit Mahotsav to mark the 75th anniversary of India's independence. Prime Minister Narendra Modi launched it on March 12, the day on which Gandhiji started off the Dandi March from Sabarmati Ashram in Ahmedabad.

The festivities will go on until August 15, 2023. The Government of India has launched the Azadi Ka Amrit Mahotsav to commemorate and celebrate 75 years of progressive India, as well as the magnificent history of its people, culture, and achievements.

This Mahotsav is dedicated to the people of India, and to enable Prime Minister Modi's vision of activating India 2.0, fuelled by the spirit of 'Atmanirbhar Bharat' (self-reliant India) as well. Azadi ka Amrit Mahotsav symbolises everything progressive about India's socio-cultural, political, and economic identity. The formal journey of the "Azadi ka Amrit Mahotsav" began on March 12, 2021, and will finish on August 15, 2023, after a 75-week countdown to the 75th anniversary of Independence.

A number of other runs have also been organised and have taken place under this umbrella of celebrations. A tri-service run was organised by Headquarters Integrated Defence Staff (HQ IDS) recently on October 15 with seven members that included two female officers. The run was from Gwalior to New Delhi. The last leg of the run was flagged off on October 21.