The examination will be filling 370 posts in the National Defence Academy and 30 posts in Naval Academy under the 10+2 Cadet Entry Scheme. 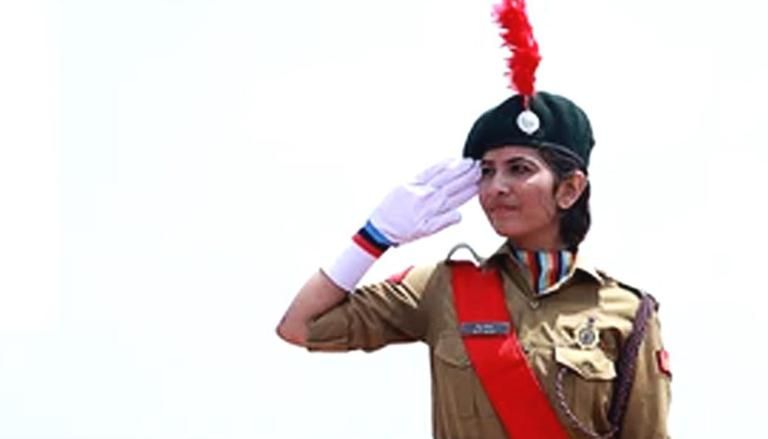 
The Union Service Commission (UPSC) on Friday began the process of registration for eligible women candidates for the NDA/NA Exams 2021. Aspirants who desire to appear for the National Defence Academy and Naval Academy Examination (II), 2021 shall apply online through the official site of the UPSC, upsconline.nic.in.

The UPSC has set October 8, 2021, as the last date of submission of the application forms for women candidates. A decision in regards to reopening the process of registration was approved after the Apex Court acting on a plea approved women candidates to participate in the examination starting this year. The order allowing women to take part in the examination was passed by a division bench incorporating Justices Sanjay Kishan Kaul and Hrishikesh Roy on August 18.

The examination will be filling 370 posts in the National Defence Academy and 30 posts in Naval Academy under the 10+2 Cadet Entry Scheme.

The UPSC, in an official notice, has made it clear that apart from women candidates, if a candidate of any other gender other than female applies for the examination, then the candidate will be liable to a penal action in terms of Rule 7 of the rules for this Examination including suspension for 10 years from appearing at all future examinations or recruitments held by the UPSC.
The UPSC has also maintained that only unmarried candidates born not earlier than January 2, 2003, and not later than January 1, 2006, are eligible to appear in the examination.

Educational qualification for appearing in examination

The UPSC notification also said that for registering in the Army Wing of the National Defence Academy candidates must have passed the 10+2 pattern of school examination or equivalent examination conducted by a State Education boardBor a university.

The commission also informed that for the Air Force and Naval Wings of the National Defence Academy and for the 10+2 Cadet Entry Scheme at the Naval Academy, candidates must have passed class 12th with a subject combination of Physics, Chemistry and Mathematics under the 10+2 pattern of School Education or equivalent conducted by a state board or a University.