As per the police report, Pawan Goyal, who is the brother of a local BJP leader, was found dead on Thursday night near a cardboard factory on Tanakpur highway. 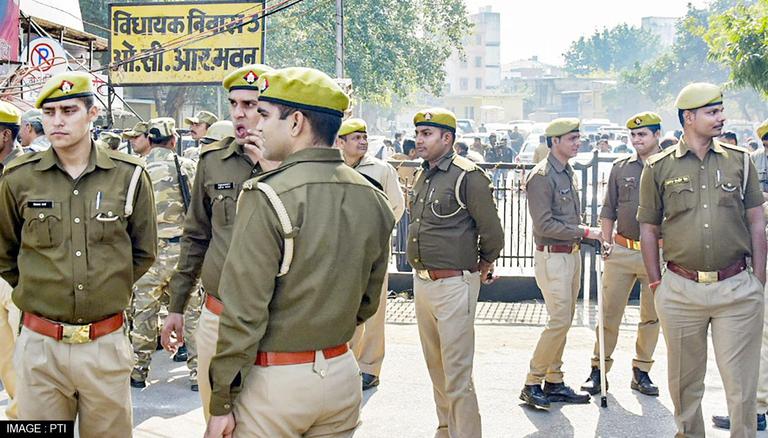 As per the police report, Pawan Goyal, who is the brother of a local BJP leader, was found dead on Thursday night. The police said that the deceased was shot in the forehead. The police have filed an FIR on charges of murder against unknown persons and further investigation is currently underway.

Following the killing, the bullion market remained closed till Friday afternoon in protest against the incident. Speaking about the incident on Friday, Pilibhit Superintendent of Police Dinesh Prabhu told PTI that a complaint has been lodged in the matter. He further stated that the forensic team is gathering evidence and several probe teams including Special Operations Group have been deployed to probe the murder case.

In an unrelated incident, a 48-year-old man was shot dead by unidentified persons in central Delhi's Daryaganj area. According to the police, the deceased was identified as Moinuddin Qureshi. Deputy Commissioner of Police (Central) Shweta Chauhan, while speaking about the case, said that Qureshi had received two gunshots, following which he was shifted to the Lok Nayak Hospital where the doctors declared him dead.

The Daryaganj police registered a case under charges of murder and other relevant sections of the Arms Act against unknown persons and a further probe is underway. Apart from the forensic probe, the police said that it was also looking at the CCTV cameras' footage from the area to identify the people involved in the incident.