Uttarakhand-UP Two Different States But Their 'soul' Is One: CM Yogi Adityanath 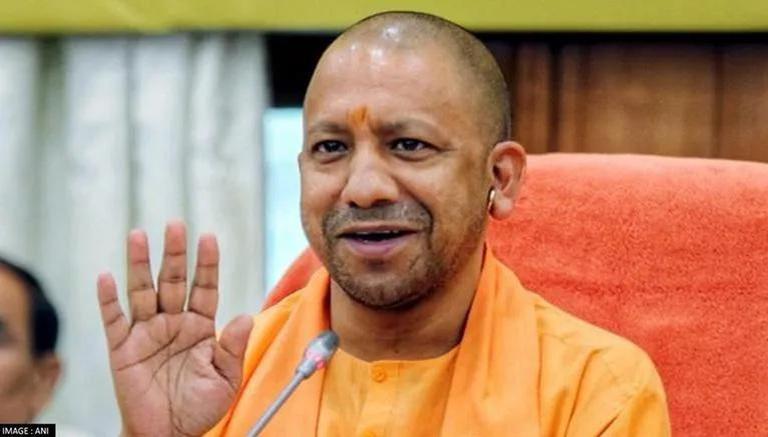 
Chief Minister Yogi Adityanath on Monday said though Uttarakhand and Uttar Pradesh are two different territories politically and geographically, the "soul" of both the states is one.

Uttarakhand was carved out of Uttar Pradesh and formed in 2000.

"The water of the Ganga will reach Gangasagar only when it comes down from the hills of Uttarakhand and flows ahead through Uttar Pradesh," Adityanath said while addressing the closing ceremony of the 'Uttarayani Kauthig' fair here.

They may be "two different territories politically and geographically, however, the soul of both the states remains united", Adityanath said, according to a statement.

On the occasion, the Uttar Pradesh chief minister also remembered India's first chief of defence staff late General Bipin Rawat and Veer Chandra Singh Garhwali, and called upon the residents of Uttarakhand to remain dedicated to the nation.

Adityanath said that to keep the memory of General Rawat alive, the Uttar Pradesh government has named the Sainik School in Mainpuri after him. There will be a grand programme on his birth anniversary, he said.

"Uttarakhand also represents the army fighting at the forefront for the country. Every family in Uttarakhand in one way or another is contributing to the protection of the country. By joining the army, they consider service to the country as their duty and pride," Adityanath said, according to the statement.

He said that Uttarakhand is identified as 'Devbhoomi' because it reflects positivity. "I spent 14-15 years of my childhood in Uttarakhand. It is a land of meditation, full of spirituality. The intensity of faith is the same even today. Spirituality can find solutions to a number of issues," Adityanath said.