Enraged by the targeted killing of civilians in the Kashmir valley, the VHP has announced a nationwide protest against the heinous murder of 7 Kashmiri Pandits 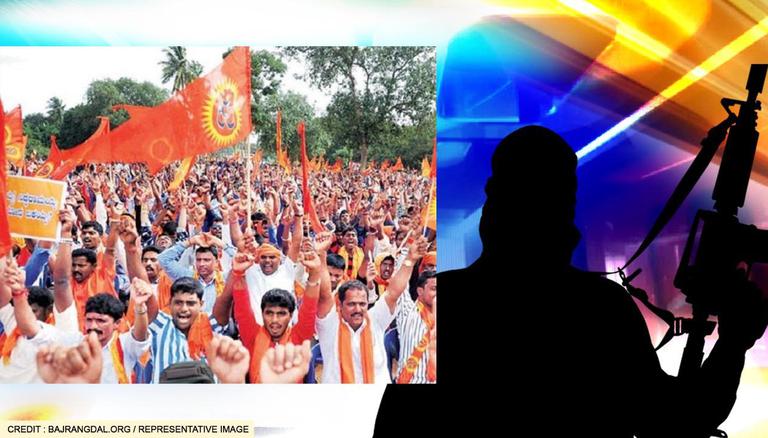 
Enraged by the targeted killing of civilians in the Kashmir valley, the Vishwa Hindu Parishad has announced a nationwide protest on October 9 against the heinous murder of seven civilians in the last five days. According to a statement, Hindu organizations such as the Bajrang Dal and the VHP would stage protests across the country on October 9 in which they will burn effigies representing Pakistan’s terror regime.

VHP said, "the best way to end Islamic terrorism in J&K is to safely rehabilitate the exiled Kashmiri Hindus and provide them free mobility in the valley”.

Condemning the brutal killing of civilians, VHP's Central General Secretary Milind Parande expressed deep concern about the Hindus being targeted in the valley. He urged the Central government to take coercive steps to tackle 'Islamic Jihadists' spreading their tentacles in Kashmir.

The organization also suggested the rehabilitation of the indigenous Hindu migrants back to the valley, calling it the best way to curb terrorism in Jammu and Kashmir.

Milind Parande warned that the ill-fated attempt to break India’s unity and integrity will fail miserably and that Hindu organizations will respond appropriately to such attempts.

Since October 2, at least seven people have been killed by terrorists in Kashmir, including four minorities. Six of the deaths took place in Srinagar itself.

A woman principal and a teacher were shot dead at point-blank range inside a government school in Srinagar on Thursday. Supinder Kaur, the principal of the Government Boys Higher Secondary School, and Deepak Chand were gunned down around at the school premises. Meanwhile, Makhan Lal Bindroo, a prominent Kashmiri Pandit and owner of Srinagar's most famous pharmacy, was shot dead at his shop on Tuesday.

According to official statistics, a total of 28 civilians were killed by terrorists so far in 2021. The Central government has dispatched a top official of the Intelligence Bureau to Srinagar to coordinate operations against terrorists.