Balrampur's Chief Medical Officer has confirmed that the body dumped into the river, which has been caught on camera, was of a COVID infected person. 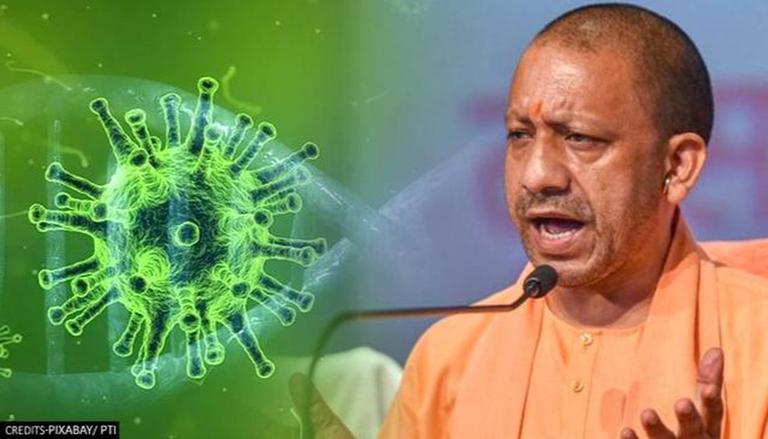 
Weeks after reports of COVID-19 bodies being dumped into the Ganga river came to the fore, a shocking video allegedly from Uttar Pradesh showing a dead body being dropped into a river has gone viral. In the video, two people, one in a PPE suit, can be seen trying to drop the wrapped body into river Rapti from the bridge. Balrampur's Chief Medical Officer has confirmed that the body dumped into the river, which has been caught on camera, was of a COVID infected person. The incident was caught on tape by bypassers on May 29 allegedly.

Commenting upon the same, Balrampur's Chief Medical Officer said that a case has been filed against the relatives, adding that the late person was admitted to the hospital on May 25 after testing COVID-19 positive. Additional SP Balrampur Police has confirmed that two persons have already been arrested in the matter.

"Preliminary investigations have revealed that the patient was admitted to hospital on May 25, and he died three days later on May 28. As per COVID protocol, the body was handed over to his relatives. Preliminary investigations reveal that the relatives threw the body into the river. We have filed a case and strict action will be taken," said Balrampur Chief Medical Officer VB Singh.

After nearly 70 decomposed bodies surfaced on the banks of Ganga in Uttar Pradesh and Bihar, Union Minister of Jal Shakti Gajendra Singh Shekhawat earlier this month issued a 5-point compliance order to states through the National Mission for Clean Ganga (NMCG). The Union Minister had directed the state administration to take necessary action and sought a report on the same within 14 days.

In a letter to state authorities of Uttar Pradesh, Bihar, West Bengal, and Uttarakhand, the Director-General of the National Mission for Clean Ganga (NMCG) told authorities to cremate the unidentified dead bodies in accordance with COVID-safety protocol. The NMCG highlighted that the dumping of dead bodies in the Ganga river, not only pollutes it, but is also unhygienic and increases the risk of spreading infections. Through the letter, the Centre issued stringent directions to state authorities to stop the dumping of dead bodies in Ganga and share 'standard practices' being followed for disposal of the unidentified bodies. The NCMG assured to provide appropriate funding assistance if deemed necessary.

"Ensure strict vigilance along the length of river (Ganga) within the territorial jurisdiction of the district to prevent and check such future incidences of people dumping dead bodies in the river Ganga and its tributaries and any other activities hazardous for river Ganga and its tributaries and health and hygiene of the area," the NCMG letter said.