Vijay Mallya Cries 'where Is Cheating?' As PMLA Court Allows Banks To Sell Off Properties

As a Mumbai court allows banks to sell off economic fugitive Vijay Mallya's assets, the liquor baron on Friday, took umbrage to being referred as a 'cheat' 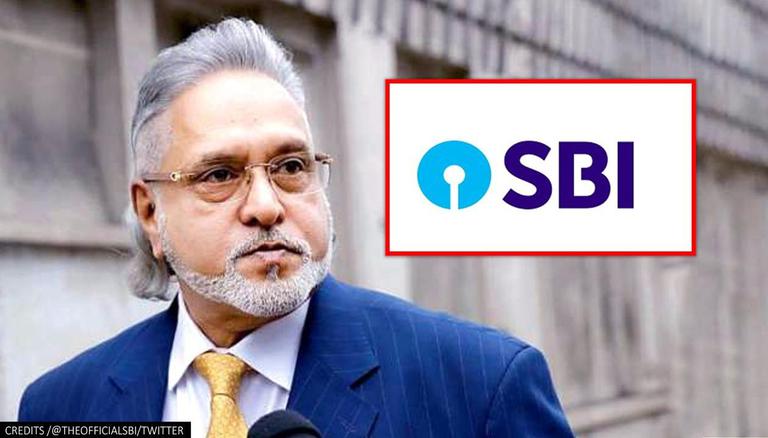 
As a Mumbai court allows banks to sell off economic fugitive Vijay Mallya's assets, the liquor baron on Friday, took umbrage to being referred as a 'cheat and fraudster'. Mallya yet again claimed, that with the ED attaching his assets far in excess of Kingfisher Airline borrowings, there was no cheating. On Tuesday, a special PMLA court allowed a consortium of lenders led by SBI to sell certain real estate properties and securities of Mallya to recover loans turned bad with the failure of Kingfisher Airlines.

Mallya: 'Where is cheating?'

Have been watching TV and the repeated mention of my name as a cheat and fraudster. Does nobody consider that my assets far in excess of Kingfisher Airline borrowings have been attached by ED and the several of my settlement offers to repay 100% ? Where is the cheating or fraud?

A consortium of 11 banks that gave Mallya loans, led by State Bank of India (SBI) had estimated a loss of over Rs 6,200 crore due to Mallya's bad loans and sought restoration of his properties seized by the ED. The special PMLA court in Mumbai allowed the restoration of properties worth Rs 5,646.54 crore to banks. SBI has the highest exposure of Rs 1,600 crore out of original loan of Rs 6,900 crore to the defunct Kingfisher Airlines. Other banks that have exposure to the airline include Punjab National Bank (Rs 800 crore) and IDBI Bank (Rs 800 crore), Bank of India (Rs 650 crore), Bank of Baroda (Rs 550 crore), Central Bank of India (Rs 410 crore).

Meanwhile, Vijay Mallya still remains in UK, out on bail on an extradition warrant executed three years ago by the Scotland Yard on April 18, 2017. India has been pressing the UK to extradite Vijay Mallya after he lost his appeals in the British Supreme Court, but UK maintains a "legal process" is on in Vijay Mallya's matter. n February 2019, the then Home Secretary Sajid Javid approved Mallya's extradition to India.

The 64-year old liquor baron and former MP of the Rajya Sabha are currently in London and faces charges of fraud and money laundering pertaining to the Rs 9000 crores borrowed by Kingfisher Airlines (KFA) from several Indian banks. Mallya, who reached the UK in 2016 was initially arrested in April 2017 but got bail. In 2019, he became the first person to be declared as a fugitive economic offender on a plea of the Enforcement Directorate. Mallya has often claimed that he was willing to pay his loans back whether he 'was in London, or in an Indian jail', alleging that he has offered the same to the government. While the UK High Court has ordered his extradition and barred him from approaching the UK Supreme Court to challenge it, Mallya has allegedly sought asylum.