In Rajasthan's Kota, 5-7 miscreants attacked a mobile shop and brutally thrashed the shopkeeper with iron rods and pipes over not paying weekly money (hafta). The incident occurred near the Bhimganjmandi police station area of ​​Kota. According to sources, the miscreants had come to collect 'Hafta' (weekly money) from the shopkeeper and when the owner refused to provide them with money, he was attacked by iron bars.

Notably, pictures of the attack were captured on cameras which clearly demonstrate the havoc created by miscreants. 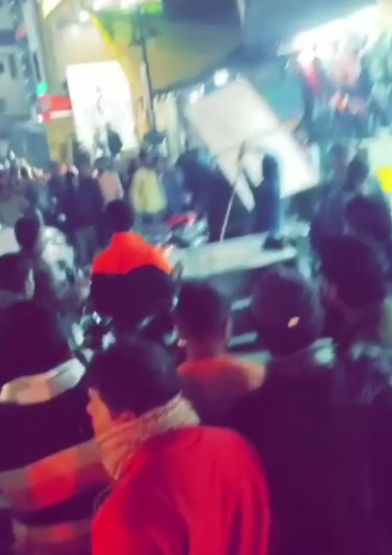 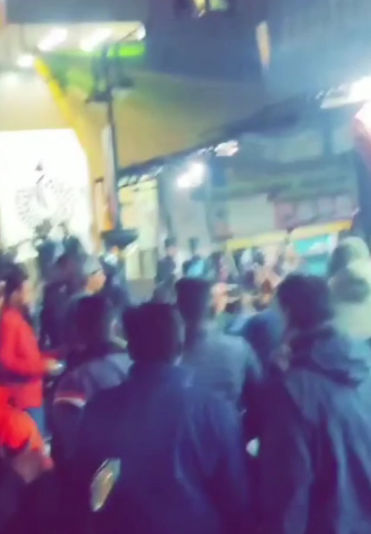 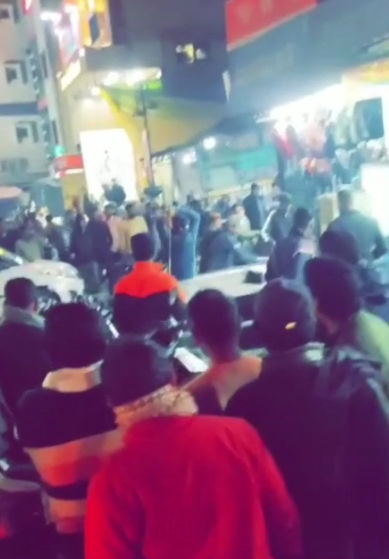 The Bhimganjmandi police station has registered a case and searches are underway to nab the absconding miscreants. Meanwhile, BJP has taken a swipe over the Ashok Gehlot-led Rajasthan government and asked 'do criminals get vote bank patronage?'

BJP national spokesperson Shehzad Poonawalla said, "In Kota’s crowded bazaar, criminal Shahdab and associates beat up Mayank, a shopkeeper with pipes and 'sariya' (rods) for not paying 'hafta' (weekly money). Even customers were not spared."

He said, "The law and order situation in Rajasthan has gone for a toss. In Kota’s crowded bazaar, criminal Shahdab and his associates brutally thrashed a shopkeeper with iron rods and pipes after he refused to give them 'Hafta' (weekly money). Even customers were attacked. Shahdab uploaded the video of the attack to spread terror in the area. Are criminals allowed to do unlawful activities for the vote bank?"

READ | LS Speaker urges Kota students to study without stress, reach out to him

BJP's Poonawalla further asserted that this is not the first time such an incident is happening, such incidents have been reported from the hometown of Rajasthan's Chief Minister Ashok Gehlot too. "Criminals are under no fear because they know they will not go behind bars in the state. Rajasthan is the no.1 state in women atrocities. Rajasthan witnesses riots on an everyday basis," he added.

In Kota’s crowded bazaar, criminal Shahdab & associates beat up Mayank, a shopkeeper with pipes and sariya for not paying hafta! Even customers not spared! To spread terror in area, Shahdab uploaded the video! pic.twitter.com/MMe1r0X2ce