A day after campaigning for the last phase of the staggered Lok Sabha elections spread over more than a month drew to a close on May 17, Prime Minister Narendra Modi is undertaking a two-day visit to Uttarakhand beginning May 18 to pay obeisance at the Himalayan shrines of Kedarnath and Badrinath.

Prime Minister Modi took to his Instagram account and shared a glimpse of his journey to the Himalayan shrines. 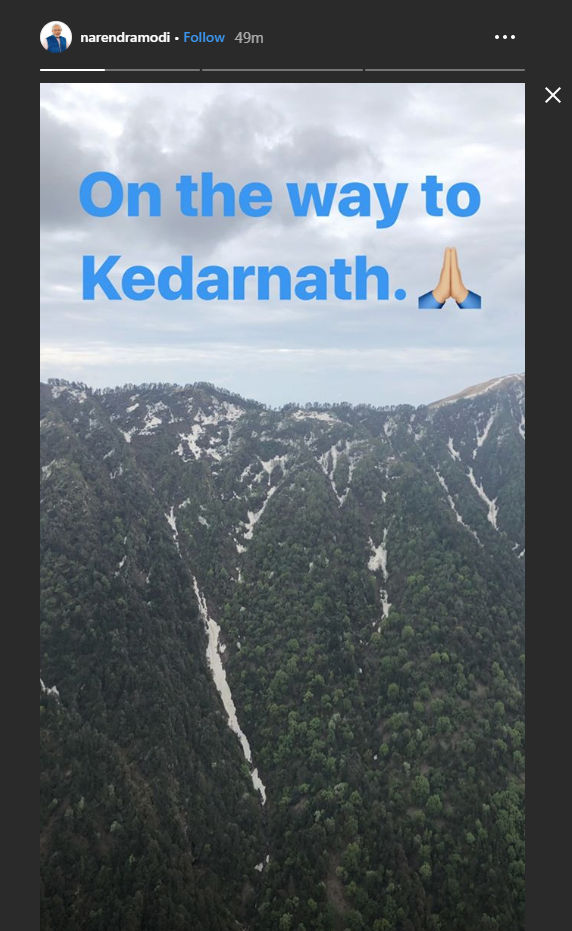 He then posted images of the snow-clad mountains and breathtaking scenery. 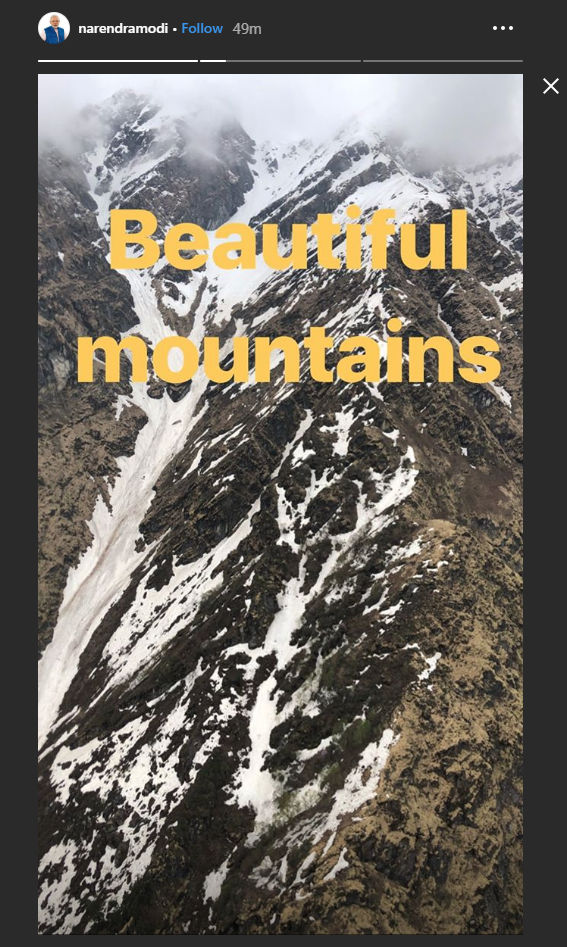 PM Modi left from Dehradun to arrive at the Kedarnath Shrine, with his helicopter shortly landing at the site. He also shared an image of him arriving at his destination. 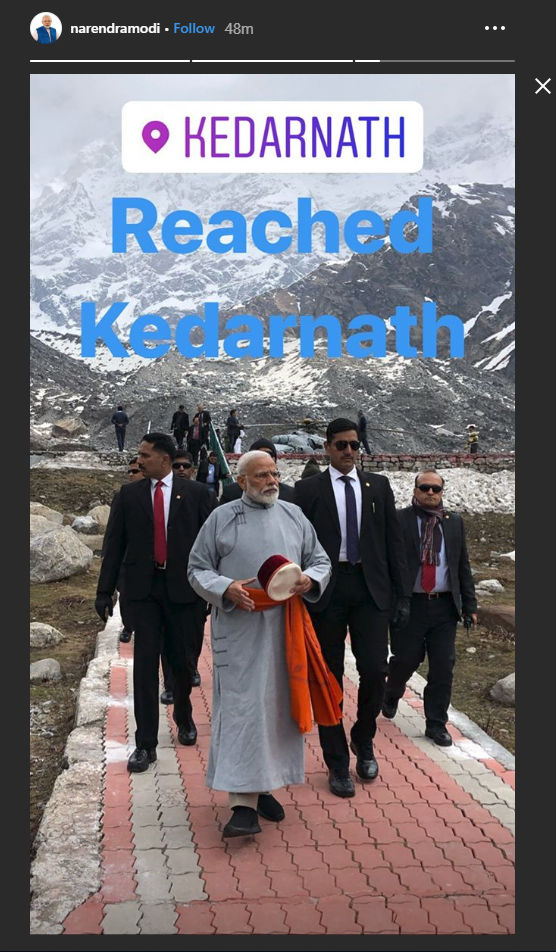 PM Modi reached the Kedarnath shrine where he offered prayers to Lord Shiva. After paying his respects, PM Modi exited waving to the crowds gathered there. 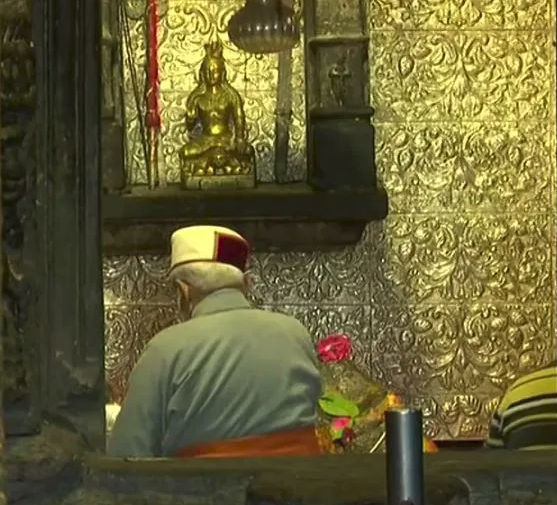 At the same time, BJP president Amit Shah paid his respects at the Somnath shrine along with his family after the conclusion of a long election campaign.

Meanwhile, PM Modi will offer prayers at Badrinath on May 19.

The Prime Minister has a deep sense of attachment towards Uttarakhand. The purpose of this visit is purely spiritual, BJP media in-charge Devendra Bhasin had said.

Earlier, Prime Minister Narendra Modi on Friday concluded his 2019 Lok Sabha election campaign by speaking exclusively to Republic Media Network's Executive Editor Abhishek Kapoor wherein he answered on a plethora of key issues including on how the 2019 campaign was different from what happened five years ago.

In his final campaign interview, PM Modi put forth that it is the people of the country who are fighting the elections, not him or the BJP and added that the country will form a stronger government than before including contributions from "areas that were missed in the last five years"