Superstar Shah Rukh Khan has always been at the forefront of lending his support to relevant causes. This time the actor urges the people of the nation to vote by releasing a fun video. Watch below -

As the elections in India are on in full swing, the Baadshah of Bollywood is here to remind us about one of our most important duties as Indian citizens.

Through a catchy song titled -  Karo Matdan, Shah Rukh Khan highlights the importance of people picking the government that loves the country and its citizens more than themselves. Composed by Tanishk Bagchi, written by Abby Viral and sung by none other than Shah Rukh Khan himself, this song is all sorts of fun!

READ | 'Because... It's All About Loving Your Democracy': PM Modi References Years Of All-family Entertainers In Appeal To Shah Rukh Khan, Karan Johar And Amitabh Bachchan Over 2019 Lok Sabha Polls

The actor took to the mic encouraging the people of India to exercise their voting rights. The song serves as a reminder to the people making them aware of their social responsibility, as the elections approach, exhibiting the importance to vote and the power of democracy. 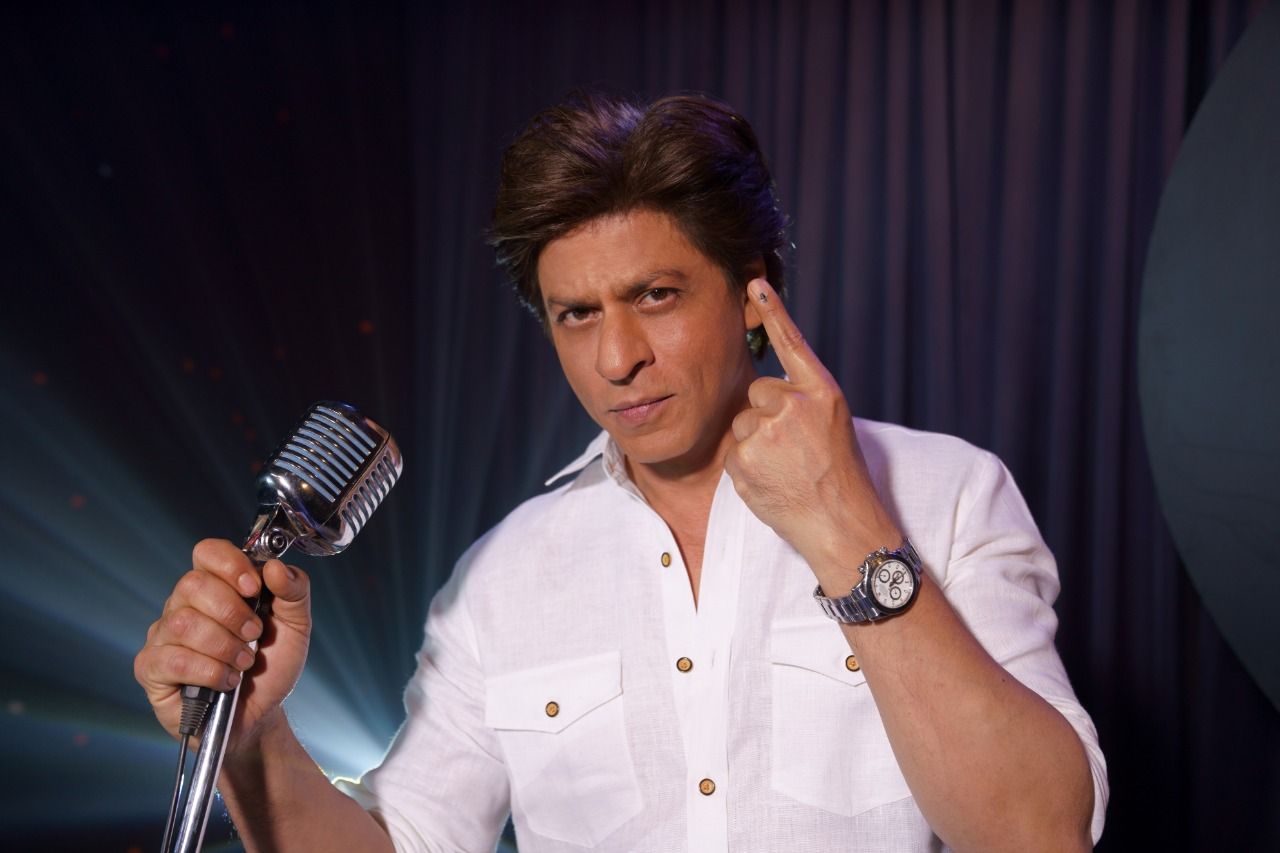 SRK who shared the video on his social media is not only an actor but a global icon with the power to influence a wide range of public for the greater good.

Shah Rukh Khan has time and again taken a stand in public interest, using his fandom as a tool for social welfare. SRK is the only Indian actor to earn three doctorates. Recently, he was bestowed with an honorary doctorate in philanthropy by University of Law, London.