'We Would Have Lost Kargil, Doklam If Not For Investment In Armed Forces': Army Vice Chief

Mohanty also said that the conflict in Doklam & Galwan has not only magnified the prestige of India but has also given the country a 'big stature' in the world. 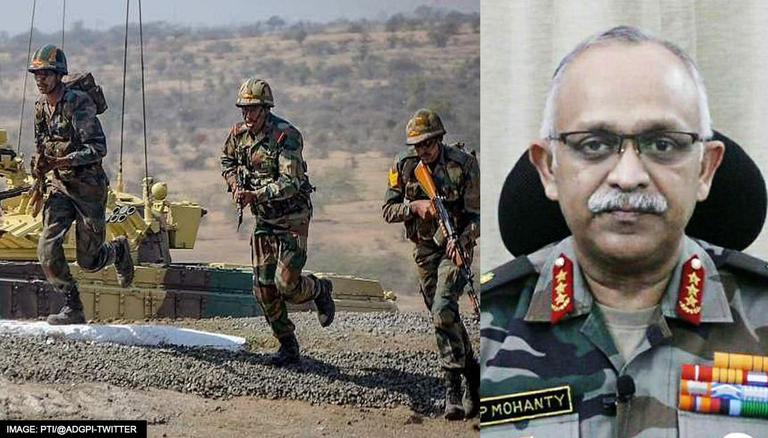 
Vice Chief of Army Staff Lieutenant General CP Mohanty on Sunday stated that India would have had lost the encounters in Galwan and Doklam had the country failed to invest in its armed forces.

Replying to the critics on their 'huge expenditure in armed forces' remark, Mohanty recalled, "If Tibet had strong armed forces, they would have never been invaded."

The Vice Chief of Army Staff also said that the conflict in Doklam and Galwan has not only magnified the prestige of the nation but has also given the country a 'big stature' on the global front.

"Today everybody talks about India as the net security provider and it is a security umbrella against a big nation," he said.

The Chinese and Indian armies had engaged in violent face-offs and engagements at positions along the Sino-Indo border, including the disputed Pangong Lake region in Ladakh and the Tibet Autonomous Region. On the other hand, the 2017 China-India border standoff or the Doklam standoff points to the battles between the Indian Armed Forces and the People's Liberation Army of China over the construction of a road in Doklam near a trijunction border area, known as Donglang.

"The Indian armed forces are a symbol of national integration as it rises above ethnicity, caste and creed," Lieutenant General Chandi Prasad Mohanty added.

The second in command of the Army staff, Mohanty spotlighted that the Indian Armed forces do not have any political aspirations and that they respect the politics in the country.

"There have been other examples where the military leaders had political aspirations. The Indian Armed Forces have no such aspirations, we respect the politics here," Mohanty pressed.