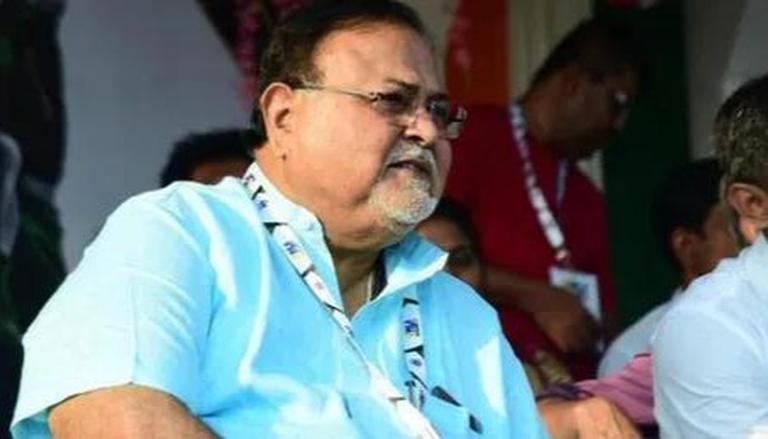 
A Kolkata court remanded West Bengal Minister Partha Chatterjee to 2-day Enforcement Directorate custody in connection with the SSC recruitment scam on Saturday, July 23. Before Magistrate Neelam Shashi Kujur, the arguments were put forth by the counsels representing Chatterjee and ED, post which it was ordered that the Minister of Commerce and Industry and Parliamentary Affairs would be in the custody until July 25.

Partha Chatterjee's counsel argued, "No money was recovered from my client's residence and no special permission was taken to arrest him as he is a public servant. In primary offences, he has appeared whenever he was called, this time there was no summon."

Retaliating to that, the counsel representing the ED said, "Searches were conducted in 14 locations out of which was Arpita Mukherjee's residence. Documents recovered from her house shows direct linking and exchange of money between two parties...Evidence has been found that there are links so where is the investigation wrong. It's a prima facie and financial crime it cannot be equivalent to other crimes."

While the CBI had been looking into the alleged irregularities in the recruitment of non-teaching staff (Group C & D), assistant teachers (Class IX-XII) and primary school teachers, the ED is probing the money laundering aspect. Partha Chatterjee was the Education Minister when this scam was allegedly pulled off. He has already been interrogated by the CBI on April 26 and May 18.

A day earlier, the ED carried out simultaneous raids at various premises linked to the SSC recruitment scam. During the raids, Rs 21 crore in cash was recovered from Chatterjee's aide Arpita Mukherjee's residence. The massive cash stash, in denominations of 500 and 200 is suspected to be proceeds of crime in connection with the SSC recruitment scam.

The ED stated, "The search team is taking the assistance of bank officials for the counting of cash through cash counting machines. A total of more than 20 mobile phones have also been recovered from the premises of Ms. Arpita Mukherjee, the purpose and use of which are being ascertained. Further, a number of other incriminating documents, records, details of dubious companies, electronic devices, foreign currency and gold has also been recovered from the various premises of the persons linked to the scam."