On Wednesday, West Bengal Minister Partha Chatterjee was grilled by the Central Bureau of Investigation for over 3.5 hours in the SSC scam case. 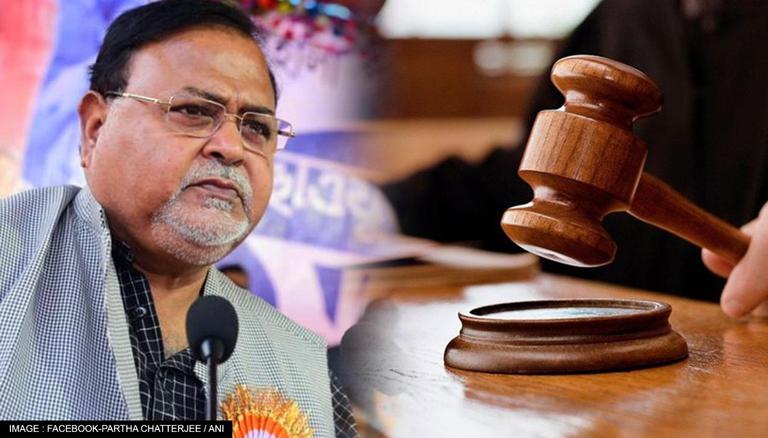 
A day after West Bengal's former Education Minister Partha Chatterjee was grilled at the Nizam's Palace office of the Central Bureau of Investigation for over 3.5 hours in connection with the School Service Commission (SSC) scam, he has now moved Supreme Court, challenging the verdict of the Calcutta High Court Division Bench. Chatterjee has filed a Special Leave Petition (SLP) and the SC could consider the plea on Friday, May 20.

On Wednesday, a single-judge bench of the Calcutta High Court, comprising Justice Abhijit Gangopadhyay gave a nod to the central investigative agency to arrest Chatterjee if he fails to mark his presence for interrogation. Justice Gangopadhyay also said that he expects Chatterjee, who presently holds the Industry, Commerce and Parliamentary Affairs portfolio in the Mamata Banerjee government, to resign from his ministerial post 'in the interest of justice'.

The order came soon after the division bench of the High Court upheld the previous orders of the same bench, which had ordered CBI probes in at least seven cases of alleged irregularities in the recruitment of assistant teachers in classes IX and X and non-teaching staff in Group C and D in state-run and government-aided schools.

In November 2021, the Calcutta High Court ordered a preliminary inquiry by the CBI into alleged irregularities in the appointment of Group-D staff in aided/sponsored schools under the West Bengal Board of Secondary Education (WBBSE) on purported recommendations by the state's School Service Commission. The HC order was passed on a petition by several job aspirants, claiming that appointments were given to individuals after the expiry of the panel proposed for the posts of Group-D staff in aided/sponsored secondary and higher secondary schools in the state.

Earlier, the Calcutta HC had put to halt the salary of 25 Group D staff personnel on the ground of alleged foul play over appointment by the West Bengal Board of Secondary Education (WBBSE) based on "recommendations" of the West Bengal School Service Commission. The WBBSE claimed that all the appointments were given on the basis of recommendations by the SSC Board. However, the commission submitted an affidavit before the court stating that after May 4, 2019, when the panel of Group-D staff had expired, no recommendation letter was issued by it.  Finally, in November 2021, a CBI investigation into the scam was ordered.