What Is Swamitva Yojana Scheme? Here's Everything You Need To Know 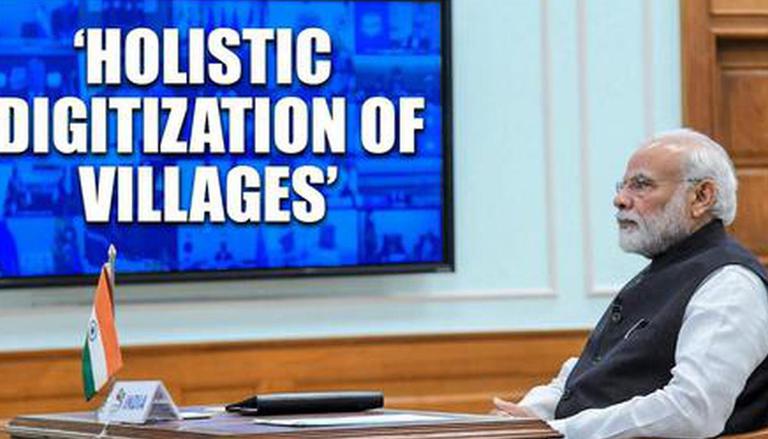 
Prime Minister Narendra Modi launched the ‘Swamitva Yojana’ or Ownership Scheme to map residential land ownership in the rural sector in India. He announced that this will be done using modern technology like drones. The scheme is developed to modernise the property record maintenance in India and was launched on the Panchayati Raj Diwas by PM Modi.

Swamitva Yojana is aimed to create a record of land ownership in rural areas using modern technology. The scheme is articulated by the Panchayati Raj Ministry of the Union government and was launched on April 24, 2020. The Yojana was deemed necessary as several villagers don’t have appropriate documents to prove the ownership of their land. In the majority of the states, surveys and measurements of land have not been done to verify properties.

Swamitva Yojana will provide people with appropriate papers to prove the ownership of the land in the villages. It is expected to help the villagers, who are often cheated and manipulated by landlords. The residential land in villages will be measured with the help of drones and to create a solid record. The scheme will be carried out in close coordination with the Central Panchayati Raj ministry, Survey of India, Panchayati Raj departments and Revenue departments of various states.

The drones will be used to draw a digital map of the property and create the geographical limits of a village. This will be essential in the accurate demarcation of every area. The Panchayati Raj will then issue property cards for every property in the village. The cards then can be used as proof by landowners for their right to the property. This will also help the people to get access to loans and other benefits.

The property records for a village will be maintained at the Panchayat level, which will help in the accurate collection of taxes. The money collected from property taxes can be further used to modernise the villages. By creating an official record for each property in the village, will lead to the appreciation of the property value in the market. The accurate property records can be used for facilitating tax collection, new building and structure plans, issuing of permits and thwarting attempts at property grabbing.