What Makes Queen's Counsel Harish Salve One Of The World's Most Sought-after Legal Minds?

With a robust body of work and service in the legal field, the Queen's Counsel has established himself as one of the world's most sought after legal minds. 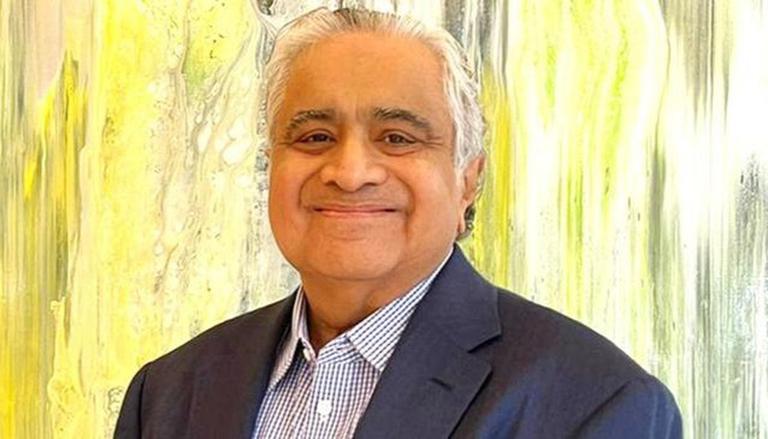 Queen's Counsel and Senior Advocate Harish Salve has time and again aided India's legal battles and placed the nation before anything else. Throughout his stellar career, Queen's Counsel Harish Salve has been involved in one of the most landmark cases. He has also been appointed as the Amicus Curiae by the Supreme Court in various matters. He has given a significant contribution to the welfare of the country, widely regarded for his role, especially in connection with environmental protection. With a robust body of work and service in the legal field, the Queen's Counsel has established himself as one of the world's finest legal minds.

In one of the most widely-covered cases, the former Solicitor General represented India at the International Court of Justice (ICJ), and more significantly, emerged victorious against Pakistan. The Senior Advocate busted Pakistan's judicial shambles at the global stage as he secured a win for India at the ICJ which had set aside Pak's kangaroo military court's death sentence awarded to Kulbhushan Jadhav in 2017. 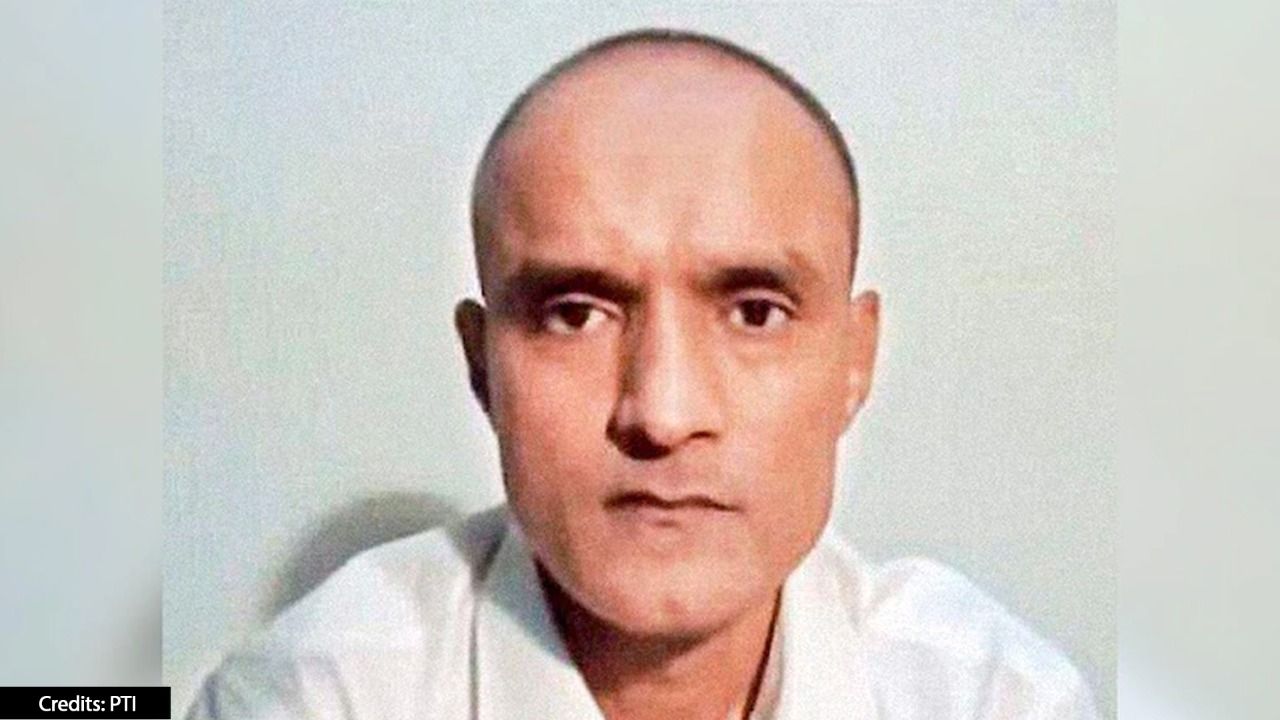 In 2020, the wife of a retired Army officer had appeared before the Supreme Court as a petitioner and pleaded for the appointment of an Amicus curiae citing that she didn't have money for a lawyer. She requested specifically for Senior Advocate Harish Salve, and in response, Harish Salve agreed to appear for the petitioner not as an Amicus, but as a lawyer. When the Chief Justice of India asked Harish Salve about it, he responded by saying, "I will appear as the lawyer. Not amicus. Don't worry about the fee. It's pro bono."

Standing up for victims against Emergency

Senior Advocate Harish Salve has argued for a 94-year-old widow's petition seeking the proclamation of Emergency to be declared unconstitutional. Harish Salve, who has now been appointed as the Queen's Counsel, had appeared pro bono for the 94-year-old petitioner seeking compensation of Rs.25 crore from the authorities who have participated in the same. The Emergency imposed by former PM Indira Gandhi refers to a 21-month period from 1975-77 during which constitutional rights were suspended and thousands of people critical of the ruling regime were imprisoned.

"If history is not corrected, it repeats itself. Please examine this issue," the Senior Advocate opined. "I feel very strongly on this issue. If your lordships recall, we were students at the time of the proclamation of Emergency in 1975. This is why I am appearing in this matter," Harish Salve had argued in the court.

The Queen's Counsel has served the Indian government for nearly three years where he was appointed as the Solicitor General from November 1999-November 2002. Harish Salve had also worked with former Attorney General, Soli Sorabjee, from 1980–1986. Notably, Harish Salvewas appointed as Amicus Curiae by the Supreme Court in many crucial cases, mostly relating to the preservation of the environment for nearly 10 years. In 2011, he had recused himself from this position during a hearing on illegal mining, on the grounds that he had previously appeared for one or more of the parties.

Stepping up efforts for India in Mehul Choksi case

Leading India in yet another legal battle, Queen's Counsel and Senior Advocate Harish Salve's advice has been sought to ensure swift extradition of fugitive Mehul Choksi, who is currently in Dominica's custody after abruptly disappearing from Antigua & Barbuda earlier last month. Hinting that the fugitive can be deported soon, he told Republic TV, "I don't have that kind of experience of Dominican courts but I think hopefully we should be talking weeks rather than months."