Who Is Air Chief Marshal RKS Bhadauria? Everything To Know About Ex-IAF Chief 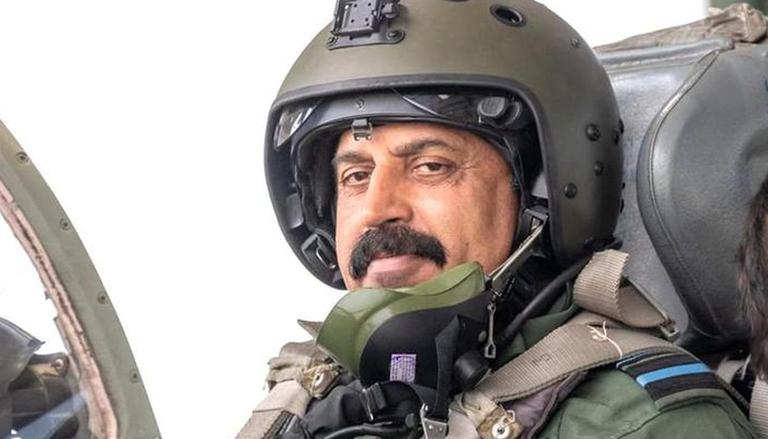 
Shortly after being announced as the succeeding Chief of Air Staff of the Indian Air Force (IAF), Air Marshal Vivek Ram Chaudhari on Thursday took over the position. Air Marshal RKS Bhadauria retired after 42 years of service. He played a major role during his service years and was also the architect of two mega fighter aircraft deals which included 36 Rafales and 83 Mark1A indigenous Tejas jets. Air Chief Marshal Rakesh Kumar Singh Bhadauria, who assumed office on September 30, 2019, retired on September 30.

Chaudhari's taking over the position of Chief of Air Staff comes at a time when India is still in a standoff position with China over border tensions owing to the Afghanistan situation. Furthermore, he will also be responsible for the operationalisation of modern air defence systems like the S-400 from Russia. Along with that, he will be responsible for the modernisation of the fighter aircraft fleet as the IAF soon plans to induce indigenous and foreign origin in fighter aircraft in the coming days.

Air Chief Marshal Rakesh Kumar Singh Bhadauria became the Chief Marshal on September 30, 2019, and has combined flying hours of over 4,250. In his illustrious career, he has experienced over 26 different types of fighter jets and transport aircraft. Bhadauria was in the fighter stream of the Indian Air Force on June 15, 1980, with the Sword of Honour and over the years, he has assumed several high command positions like Commander of a Jaguar Squadron at a front line base in the South-Western sector; Commanding Officer of Flight Test Squadron at Aircraft and System Testing Establishment; Chief Test Pilot and Project Director of National Flight Test Centre on the Tejas LCA project; Air Attache in Moscow; Assistant Chief of the Air Staff (Projects); Commandant of the National Defence Academy; Senior Air Staff Officer at Central Air Command and Deputy Chief of the Air Staff.

WE RECOMMEND
Indian Air Force to get five landing strips in J&K, Ladakh for fighter and other jets
Indian Air Force to mark 89th anniversary with 'scintillating display' on Oct 8
Air Marshal VR Chaudhari to be next Chief of Air Staff; IAF chief to retire on Sept 30
IAF to procure 350 aircraft as part of 'Atmanirbhar Bharat' over next 2 decades
IAF signs agreements with French Air Force to buy phased out 'Mirage' aircraft