The declaration comes a day after the Madras High Court abrogated a previous ban on online games like poker and rummy in the state. 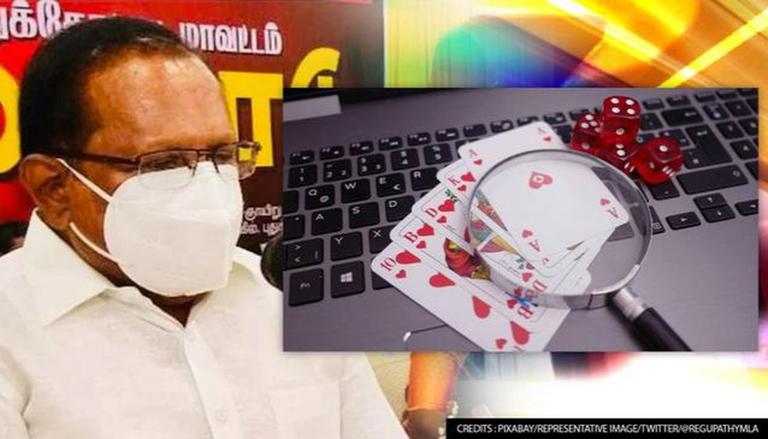 
Intending to put a check on crimes linked with online games, The All India Anna Dravida Munnetra Kazhagam (AIDMK) government in Tamil Nadu on Wednesday announced that it will soon pass a fresh law to ban online games linked to betting and gambling.

The declaration comes a day after the Madras High Court abrogated a previous ban on online games in the state.

The AIADMK led Tamil Nadu government announced that it would make way for fresh legislation with proper grounds on why certain online games like poker and rummy need to be outlawed.

A press release issued by the Tamil Nadu Law Minister, S Regupathy stated that during the AIADMK rule, the ban was passed in a hurry, without detailing proper reasons for such a ban. The minister added that this was the reason for the court revoking the law.

State Law Minister, S Regupathy said, “The Madras High Court said that ‘they (AIADMK government) have not provided adequate reasons for why a law banning the game had been introduced. Without bringing ways to properly legalise online games, one cannot put an outright ban on all online games,’ and passed a stay on the law. In the same verdict, the High Court also said that this does not mean that no new laws can’t be introduced in the future.”

The Madras High Court on Tuesday, August 3, abrogated the Tamil Nadu government’s amendment of the Gaming Act. The amendment would have allowed the M K Stalin-led Tamil Nadu government to ban online games such as poker and rummy played with stakes. Passing the verdict, a bench of Chief Justice Sanjib Bannerjee and Senthilkumar Ramamoorthy said that such a ban 'will be unconstitutional and a violation of Article 19(1)(g) of the Constitution of India which allows the right to practice any profession or to carry on any occupation, trade or business.'

The bench also noted that supporting the legislation, passed by the former AIADMK-govt, can be viewed as erratic, unreasonable, excessive, and disproportionate. However, the court also added that the state government should present a new law to ban online games. The DMK Law Minister referred to this point while establishing that the state would soon pass a new law to ban online rummy and poker.