35-year-old woman and her friend were arrested for allegedly creating fake profiles on matrimonial sites and duping people looking for life partners online. 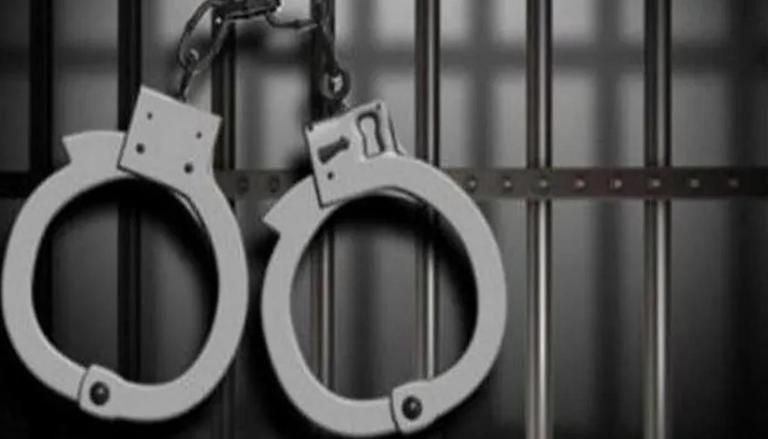 
A 35-year-old woman and her friend were arrested for allegedly creating fake profiles on matrimonial sites and duping people looking for life partners online of their hard-earned money, police said.

Renuka Gusain and Amos Gurang (42), both natives of Nepal, recently duped a woman of over Rs 34 lakh which she deposited into the bank account of a person she believed was her future husband, they said.

The fraud came to light after a widow filed a complaint with the police stating that she created a profile on a matrimonial site where she came in contact with a person who introduced himself as Dr Naresh Andrews'. The person claimed that he was residing outside India and used to text and chat with her, police said.

The woman said they had decided to marry each other. The man told her that he was coming to India to meet her and learn more about her. After some days, he told her that he reached India but got caught at Mumbai by the customs department as he had brought gifts for her. The man told the woman that he has to pay money to customs for the clearance of his luggage and other charges. Subsequently, the woman transferred Rs 34,88,410 to him, Sameer Sharma, Deputy Commissioner of Police (Outer), said, quoting the complaint.

During investigation, details regarding a profile registered in the name of Mr Naresh Andrews on a matrimonial site and call detail records of mobile numbers used by the accused person were analysed, he said.

The bank details in which the amount was transferred were found to be operational in Dwarka in the name of Amos Gurang. The CCTV footage of a cash withdrawal from an ATM was also analysed and the identity of the accused was established, Sharma said.

"He (Gurang) stated that he had paid the money to Renuka, residing at Ramphal Chowk, Dwarka. She has previous involvement in a case of cheating in Chhattisgarh," Sharma said. He said Renuka Gusain too was arrested.

During interrogation, Gusain said she came to Delhi six years ago and got married. In 2019, the marriage ended in divorce and she started working in an office of Tour and Travels' at Uttam Nagar.

There, she met a Nigerian national named John who told her about cyber frauds. He told her that she can cheat people on matrimonial sites by making fake IDs. So, she and her friend Gurang conspired to dupe people, the DCP said.

Police said the accused have duped more people using the same modus operandi. They said raids are being conducted at the possible hideouts of John, who is absconding.