How To Book Special Trains During Lockdown? Check Details Of The Process And Routes

As the third phase of the Coronavirus lockdown started in the country, the Indian Railways has started 6 special trains to ferry migrant workers. The six special trains are being termed as Shramik specials, which will help transfer the migrant workers, along with students, pilgrims, tourists, and other people who are stranded in different states. The first train already reached the destination yesterday night in Hatia, Jharkhand. 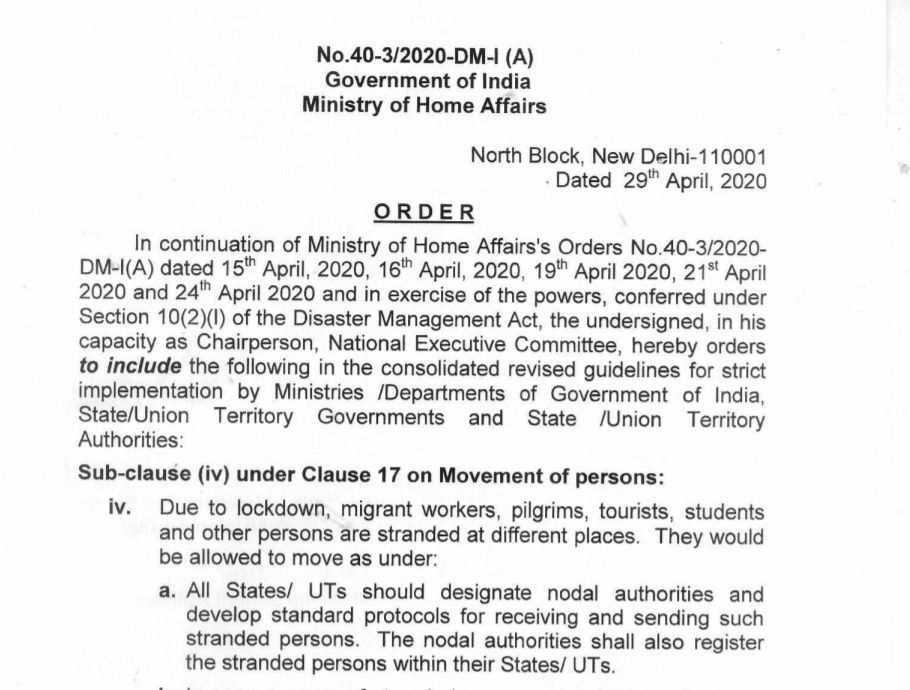 How to book special trains during lockdown?

What is the ticket fare for Shramik special trains during lockdown? 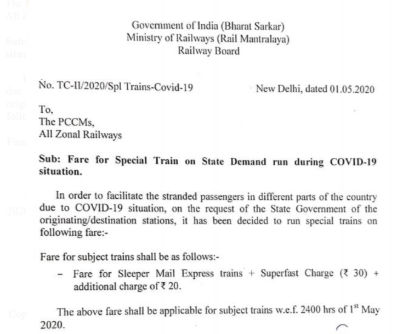 ALSO READ| What Are Shramik Special Trains? Learn How They Will Be Used To Aid Stranded Migrants

On Friday, May 1, International Workers' Day, Indian Railways ran the first train during the lockdown. The train carried over 1200 migrants from Lingampally in Telangana to Hatia in Jharkhand and reached the destination at 23.15 hrs on May 1. The train was of 24 coaches and people were following social distancing rules inside the train as well, as no middle berths were being appointed to maintain a basic distance from each other inside the Sleeper 3 tire special trains.

PEOPLE HAVE PLEDGED SO FAR
LATEST NEWS
View all
3 weeks ago
Food to blankets & bookings to cancellation: Railways answers FAQs on Covid train travel
1 week ago
What is 2S in train booking? Things to know before initiating your IRCTC train booking
1 week ago
Railway news today: Ministry issues new rules regarding waitlisting, charts
1 day ago
4155 Shramik Special trains ferried over 57 lakh migrants since May 1: Railways
2 weeks ago
First Shramik Special train from Bengal leaves for Rajasthan