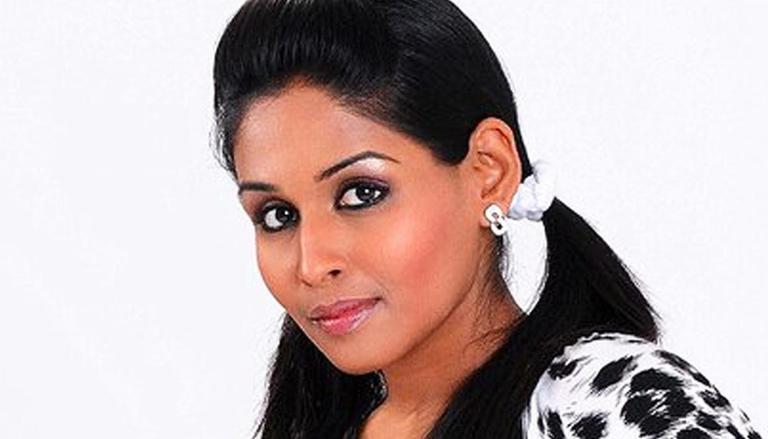 
In a major development in the case pertaining to duping of Aditi Singh, wife of the former promoter of Ranbaxy, Shivinder Singh, of Rs 200 crore, the Delhi Police Economic Offences Wing (EOW) on Sunday arrested South Indian actor Leena Maria Paul. Leena Maria Paul is an associate and partner of Sukesh Chandrashekhar, who was recently sent to 16-day police remand along with two other co-accused, who were sent to 5-day remand in the case of alleged Rs 200 crore cheating case.

On Saturday, the Delhi Police's EOW had registered an FIR against Sukesh Chandrasekhar for allegedly duping the spouses of former promoters of Ranbaxy, Shivinder Singh, and Malvinder Singh, of Rs 200 crore besides ongoing investigations against him in several cases across the country.

During the hearing at the Patiala House Court, Delhi Police Public Prosecutor Atul Srivastav informed that the police have invoked the Maharashtra Control of Organised Crime Act (MCOCA) against Chandrashekhar.

During arguments, Additional Sessions Judge Praveen Singh showed displeasure with Delhi Police for invoking the MCOCA and said, "Police cannot invoke stringent provisions of the Maharashtra Control of Organised Crime Act (MCOCA) without proof of the accused working as members of an organised crime syndicate."

As per the Prosecution, Delhi Police's EOW has extended its probe into the case pertaining to extortion of over Rs 200 crore, by Rohini jail inmate Sukesh Chandrasekar for allegedly duping wives of former Religare promoters Malvinder and Shivinder Singh, who are currently in Tihar jail. At least two separate FIRs have been registered in the case so far and 23 Deputy Superintendents have been transferred on August 17, police said as reported by ANI.

As per the police officials' statement reported by ANI, the probe has revealed that the accused Sukesh Chandrasekar had duped Shivinder's wife Aditi Singh and Malvinder's wife Japna Singh over several crores of rupees. The women claimed that they have paid crores of rupees to the conman to secure bail for their husbands and ensure their safety, posing as an officer from the Union Law Ministry.

Earlier in August, ED raided Sukesh Chandrashekhar's sea-facing bungalow in Chennai. Enforcement Directorate officials had informed that Sukesh Chandrashekhar has been accused of extorting 200 crores from a businessman over a period of one year. He also has over 20 other cases of extortion against him and is said to have operated a racket from inside his jail cell.

ED also raided the residence of Sukesh's associate - Leena Maria Paul, suspecting her involvement in the case. Paul, an actor, has worked in multiple movies, mostly in Malayalam. She also had played a part in John Abraham-starrer Madras Cafe.

The ED officials had said that Chandrashekhar used the mobile phone and landline numbers of senior officials from the Prime Minister’s Office and CBI headquarters to cheat rich persons. He had also impersonated as PA to the Union Law Minister and a Supreme Court judge.