The local officials detained the nine people after a video showing them celebrating their birthdays came to light and went viral on social media.

In a peculiar case registered by Ahmedabad Police officials, nine people have been detained for cutting their birthday cakes with swords.

The local officials detained the nine people after a video showing them celebrating their birthdays came to light and went viral on social media. In the video, it is seen that the people in it are cutting their birthday cakes with a sword in a public area. Officials have informed that the incident took place on Sunday and after that, the video had gone viral. The place was identified as a Bapunagar locality in Ahmedabad city.

The main accused from the video has been identified as Dev Badshah who is seen in the video- cutting eleven cakes with a sword to celebrate his birthday. The offence was registered in the Bapunagar police station in the city.

The FIR was registered on Monday late evening and following this, all the accused seen in the video were detained. The officials claimed that they are following protocol and after their COVID-19 test, the accused will be arrested formally. "We are taking the procedure of prisoners very seriously. 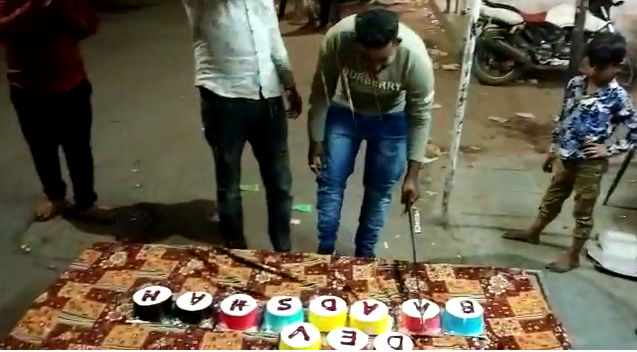 We will arrest them formally soon after their COVID-19 test. We are taking these gatherings very seriously. We must keep in mind that we are still fighting against the COVID-19 pandemic and that people should avoid these kind of gatherings," a senior police
officer shared while addressing the media.

The accused have been booked under Indian Penal Code under Sections 143 (unlawful assembly), 144 (unlawful assembly with deadly weapon), 188 (disobedience to order promulgated by a public servant), 269 (negligent act likely to spread infection), and under the Disaster Management Act and the Gujarat Police.

Read: 'Not An Ad': Lilly Singh Gets Tiger Balm Cake On B'day, Calls It 'reality Of Getting Old' 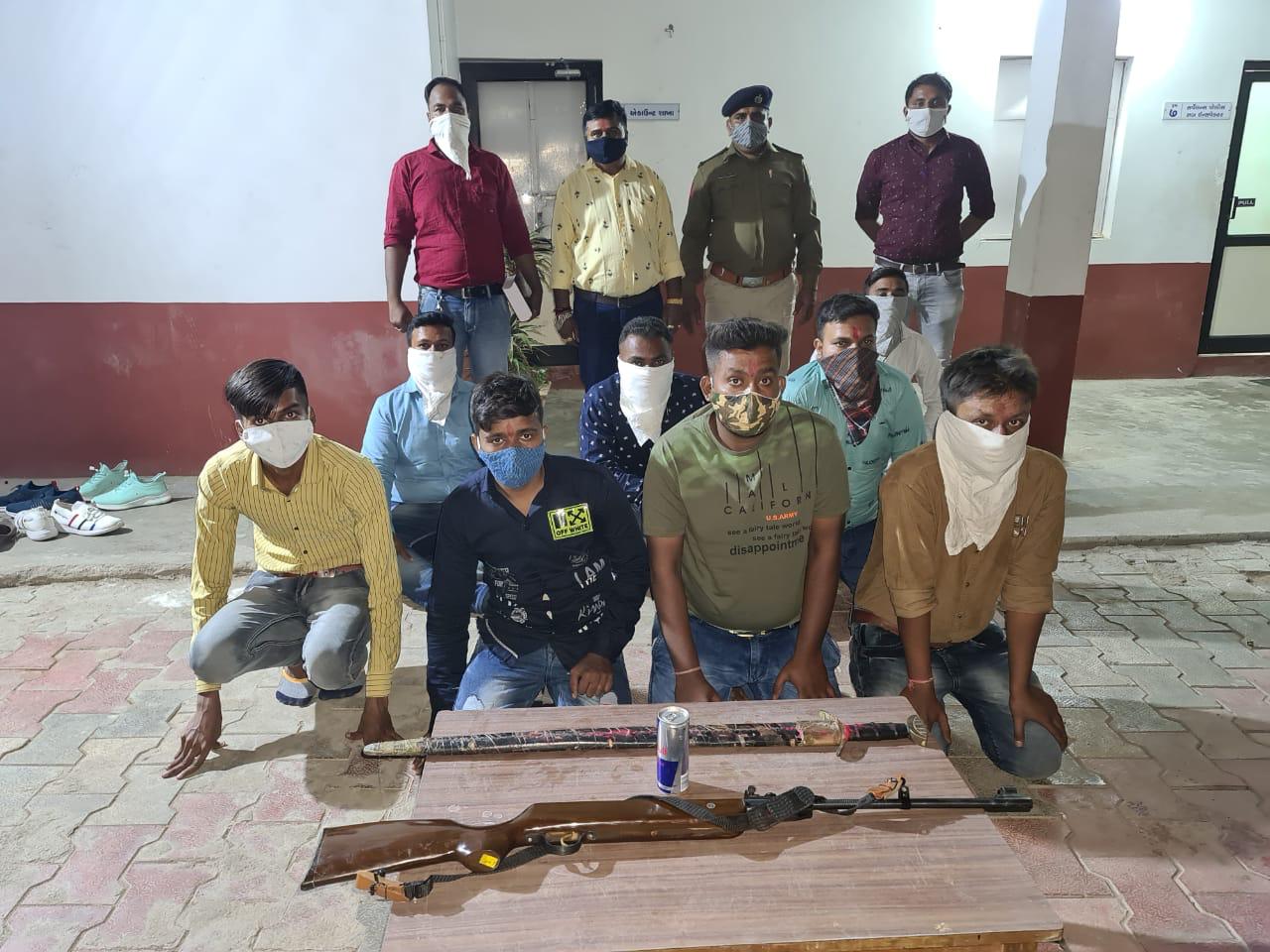