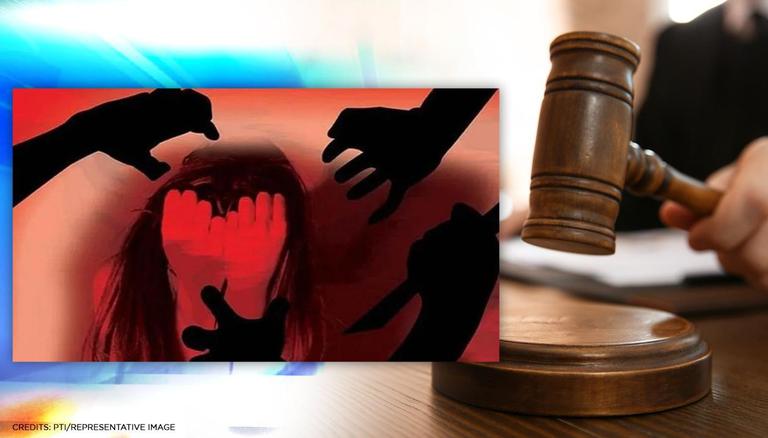 Allahabad HC was hearing a bail application filed in the criminal case registered under Sections 305 for abetting the suicide of a minor, 341 for punishment for wrongful restraint, 376D on the staff/board of a hospital for taking advantage of his position and having sexual intercourse with a woman, and Section 4 for penetrative sexual assault of the POCSO Act & 3(2)(V) SC/ST Act for committing an offence against a person on the ground that the person is a member of a Scheduled Caste or a Scheduled Tribe.

Justice Raj Beer Singh directed the Superintendent of Police, District Chitrakoot to resort to 'strict action' against the delinquent police personnel. The Bench further asked the SP to file a report to the Registrar General of the Allahabad HC within a stipulated period of one month.

According to the version of the prosecution, the 15-year-old daughter of the respondent was found lying in the nursery and her hands and feet were tied as she lay down. It was later told to the informant/family that three males had brought her there and the family then found out that the applicant in the matter and the co-accused persons have committed rape on her. It was alleged that the victim committed suicide on October 13, 2020.

'Victim's statement was not recorded in accordance with law': Allahabad HC

The applicant's counsel argued that in the transcription of the victim's statement which was recorded by the constable in the video, she mentioned the name of co-accused Ashish and she stated that she was only tied down by the perpetrators and no bad act was committed on her. The counsel further argued that the accused only verbally uttered they would commit 'bad act' with her but did not do so in action.

Therefore, relying upon the statements of the informant that she was raped by the main accused and Ashish, Justice Raj Beer Singh denied bail to the accused.

Regarding the role of the police in dealing with the matter, the Court said,

"It is shocking that the police did not register a case on the information of the incident dated 08.10.2020 and no action was taken against any of the accused persons, who were present at the spot."

Also, Justice Singh noted that instead of proceeding to register a case, SI Anil Kumar Sahu sent constable Rohit and Raghvendra to the spot where the incident took place. The officials prepared a video of the victim while she was being untied. Furthermore, the Court observed that mere preparation of alleged video of the victim by a police constable will not suffice or be termed a statement of the victim.