Ambience Mall owner, Raj Singh Gehlot sent to 14-day judicial custody by Delhi Court. He was sent to custody due to a money laundering case on him. 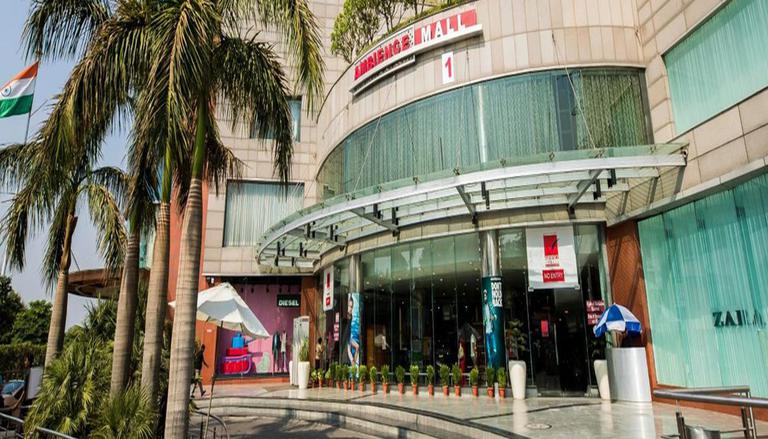 The court said, "An application was moved on behalf of the ED seeking judicial custody remand of accused Raj Singh Gehlot for a period of 14 days. Considering the material available on record, accused Raj Singh Gehlot is remanded to judicial custody till August 21, 2021". The court further said on Thursday, "The very nature of the offence requires sustained interrogation and an intensive analysis of the copious material collected during the course of the investigation. Considering its intricate nature, investigation under PMLA, for obvious reasons, is a time-consuming process".

The court had extended Gehlot's Enforcement Directorate (ED) remand of till August 7. This extension was done on Thursday. The court had said that investigation of an offence under the Prevention of Money Laundering Act, (PMLA), in itself, is an intricate exercise of skills and patience. The ED had submitted that confrontation of the accused with voluminous records and statements was a time-consuming process. It said that it is still under progress for which his custodial interrogation was required. The ED told the court that “custodial interrogation is required to unearth the end use of some portion of loan funds in order to ascertain the exact quantum of proceeds of crime”. Senior Advocate Vikas Pahwa and Advocate Tanvir Ahmad Mir appeared on behalf of the accused. Pahwa told the court that the reasons cited by the ED for custodial interrogation are not tenable. He submitted that the grounds are very basic in nature. “Unless there are very strong and exceptional circumstances for extension of ED remand, the ED remand cannot be extended,” Pahwa told the court.